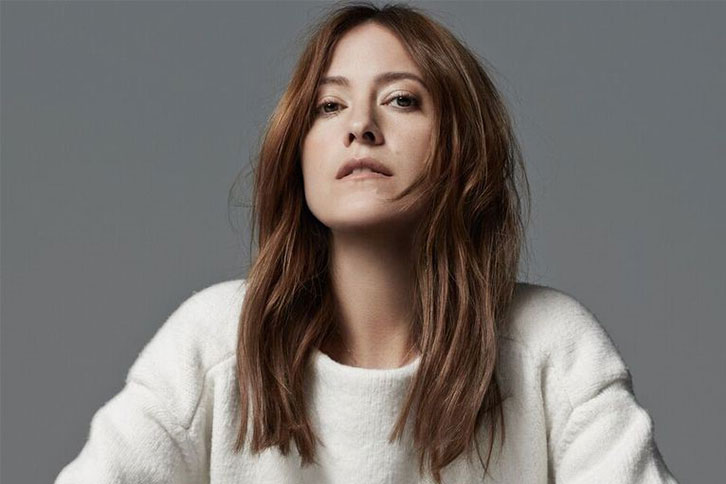 Singer-songwriter-composer, Keren Ann came to fame in 2000 with her first album La Biographie de Luka Philipsen, written in collaboration with Benjamin Biolay. In 2001, they co-wrote Chambre avec vue/Room with a view for Henri Salvador. Since she has pursued an international career, recording seven albums and winning the prestigious Victoires de la musique Award three times. She has written for and produced Jane Birkin, Emmanuelle Seigner, Sylvie Vartan, and Benjamin Biolay, and also worked with Avishai Cohen, The Roots, and others. In 2003, in collaboration with Barði Jóhannsson, she produced the album Lady and Bird. In 2011, they co-composed their first opera Red Waters, entrusting its staging to Arthur Nauzyciel.