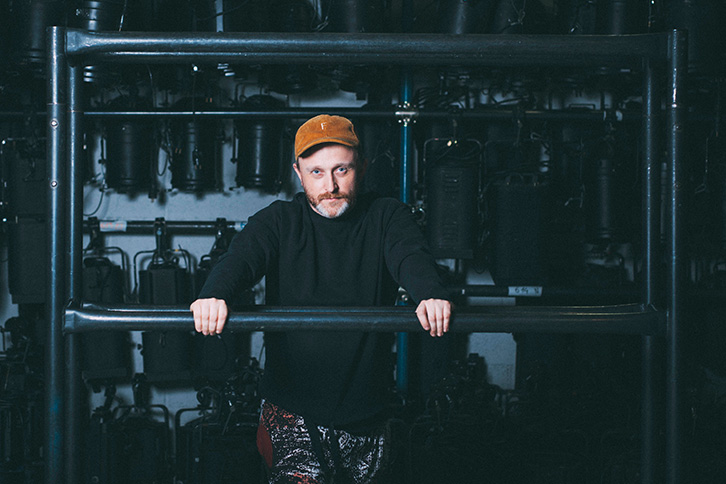 In 2017, he created The Ferryman with the director Gilles Delmas, with Abramović and Ryuichi Sakamoto, and choreographed the remake of Suspiria by Luca Guadagnino in 2018. In 2019, Damien Jalet made the choreography for the film called Anima by Paul Thomas Anderson with Thom Yorke for which he has been awarded by the UKMVA for the best choreography. He is also the choreographer for few scenes of the first Madame X tour for Madonna.

Damien Jalet is also frequently teacher at the Pluridsciplinary Drama School within the TNB (The National Theatre of Brittany).