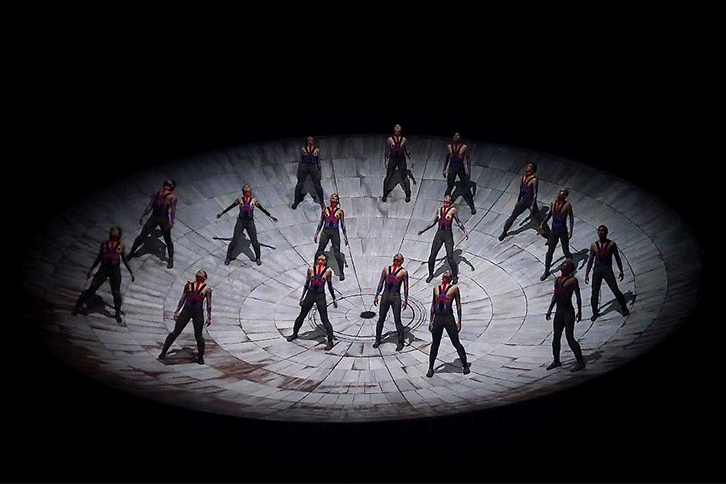 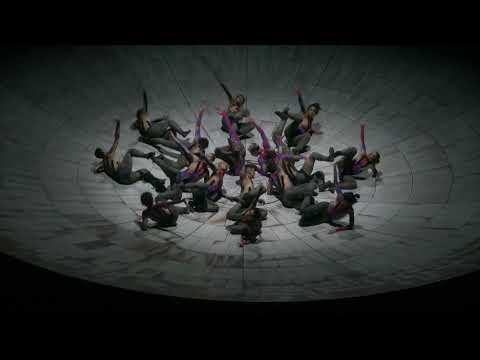 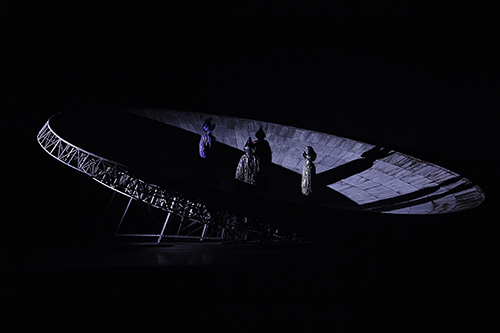 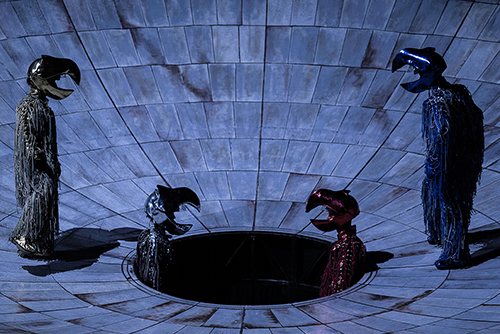 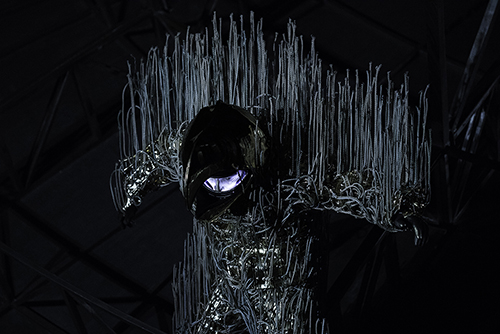 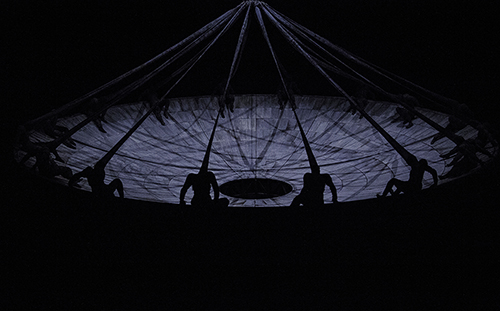 In ancient Greek Omphalos means navel as in navel or center of the world. Jalet’s creation examines the question of origins. The choreographer reflects on the human predicament and life in the cosmos, a recurrent theme in his work. For his first Latin American creation, Jalets brings together an ensemble of 20 dancers who perform to the music of Marihiko Hara et Ryūichi Sakamoto. This stunning performance makes light of gravity and instability, unfolding at the very edge of empty space. Exceptional event: the only performances in France as part of a world tour.

ABOUT
—
Damien Jalet works regularly with such artists as Sidi Larbi Cherkaoui, Erna Ómarsdóttir, Jim Hodges, Marina Abramović, Luca Guadagnino, and since 2008 with Arthur Nauzyciel, contributing to his theatrical productions. In 2013 Jalet presented his first solo works. His productions of YAMA and Vessel were presented at the TNB last season.