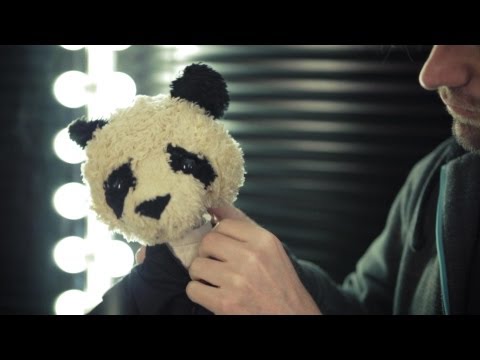 On tour for its final season, the TNB is pleased to host the cult Gisèle Vienne’s show: Jerk.

The play is an imaginary, rather bizarre, yet funny and poetical reconstruction of the crimes of the American serial killer, Dean Corll and his two adolescent accomplices, David Brooks and Wayne Henley. Together the three were responsible for the deaths of some 20 boys in the mid-1970s in Texas. The staging of Dennis Cooper’s text takes the form of a solo performance for a smoothtalking puppeteer. Facing the audience, motionless on a chair, arms dangling by his side, Jonathan Capdevielle plays the serial killer. But not just him… His breathtaking performance baffles the spectator’s lasting perception of what is real and what is normal.

ABOUT
—
Gisèle Vienne is a TNB associate artiste. She presented her reprise of Kindertotenlieder during the 2017 TNB Festival, and Crowd in the 2018 edition.