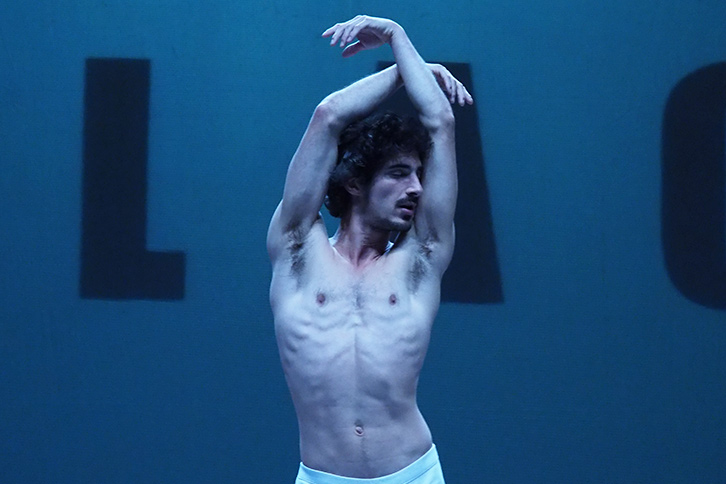 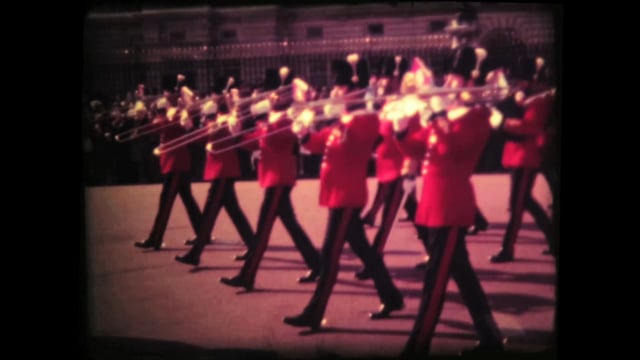 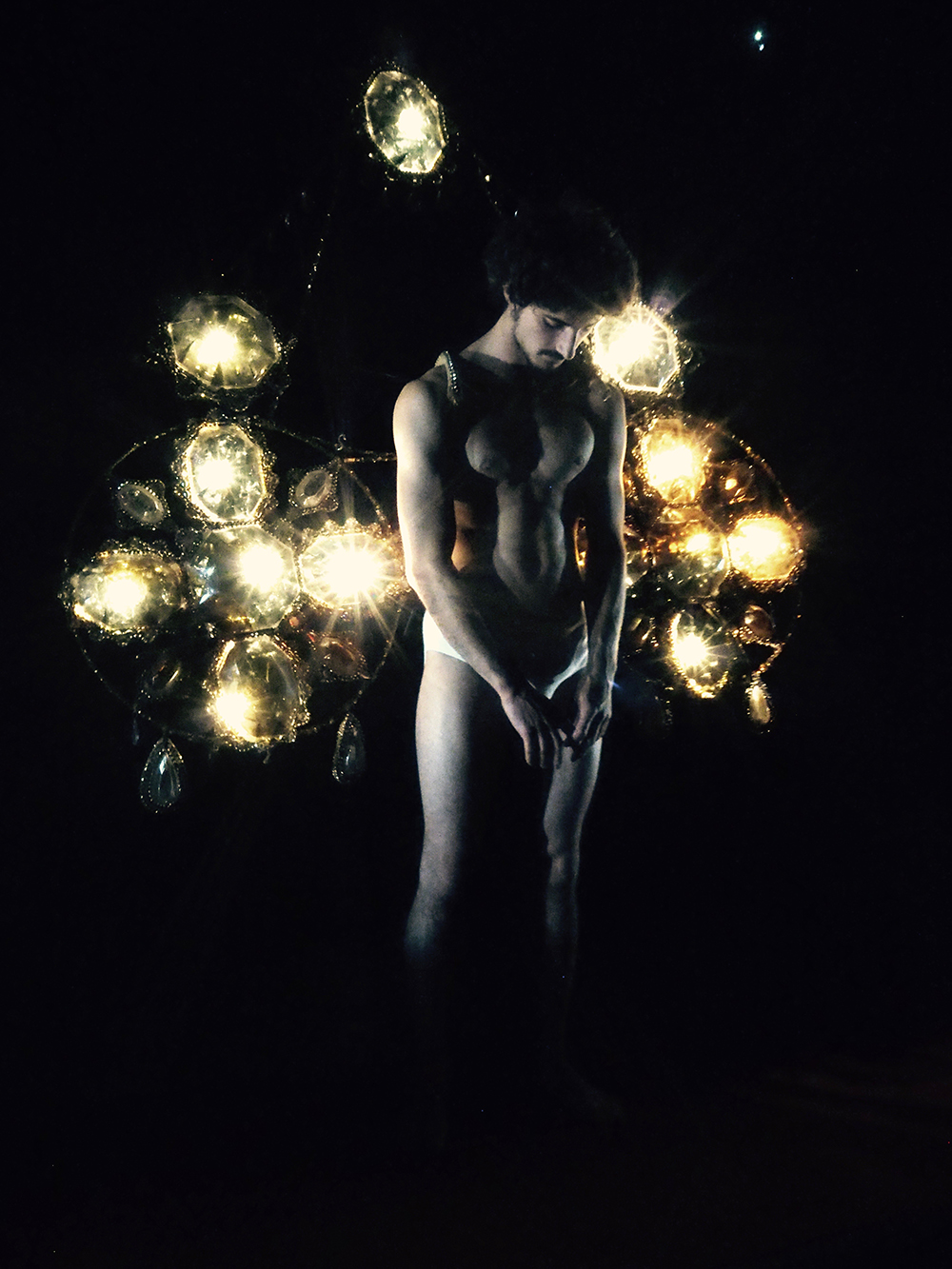 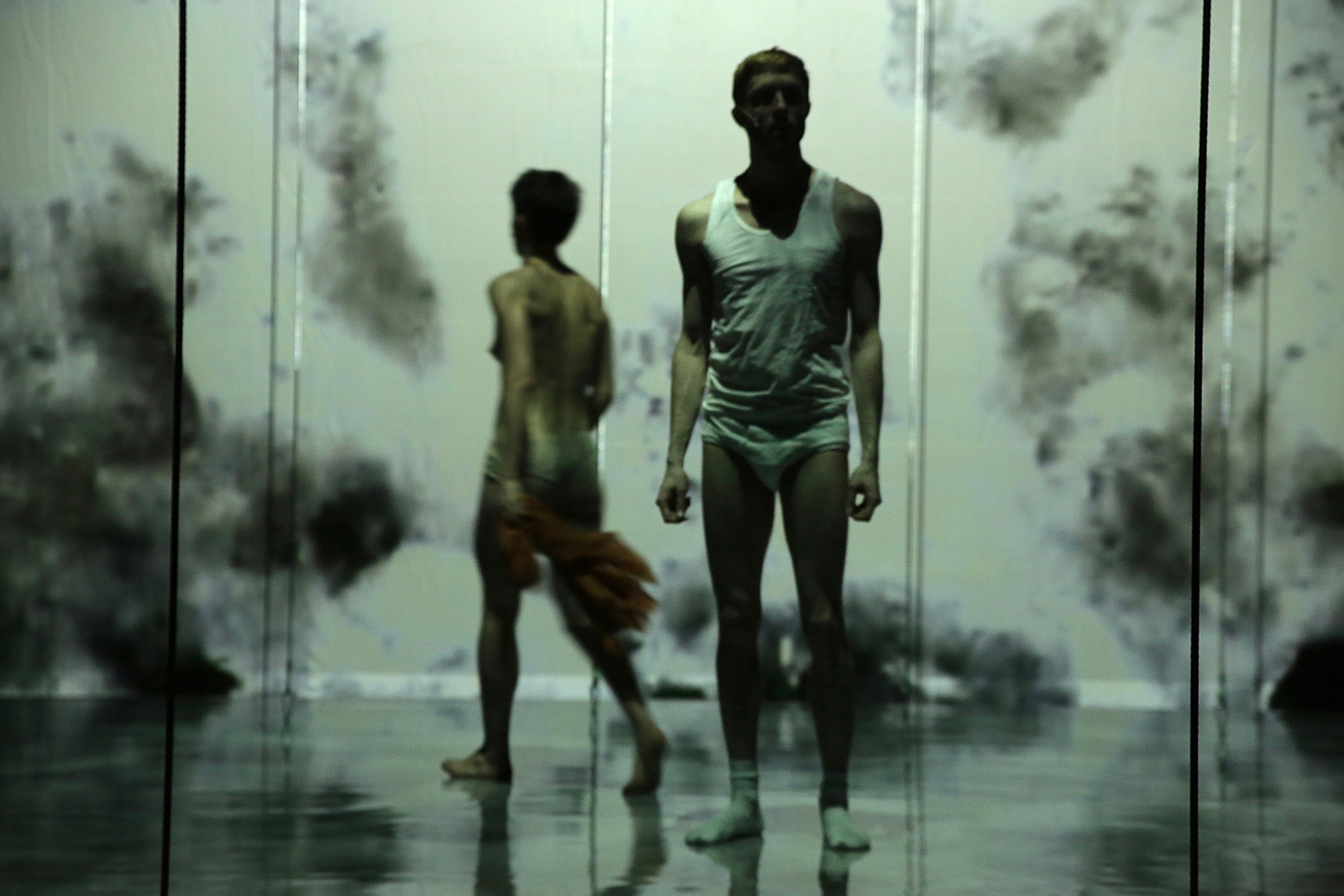 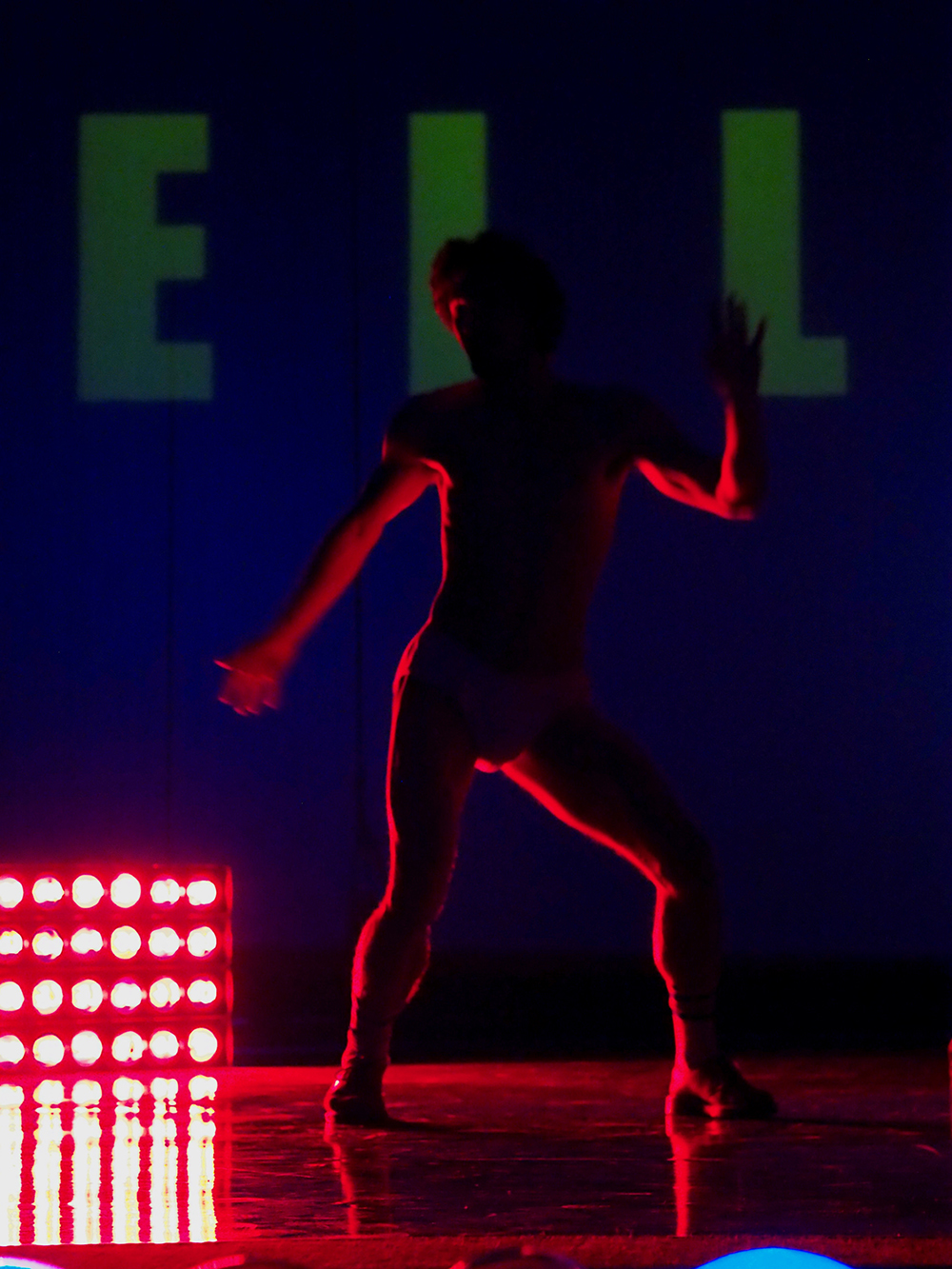 The musical, visual, sensory work Chroma celebrates Derek Jarman’s mad rush towards colour in 1993, the last year of his life, as his eyesight faded and colour itself began to disappear. Bruno Geslin, a director who likes to stage artists with a libertine streak (he has worked before on Fassbinder and Pierre Molinier) has shaped Derek Jarman’s text like an artisan kneading clay. Jarman’s words meld and fuse within a transformed space where the bodies and voices of 3 performers slide between speech and dance.

Chroma is a poetic celebration of nature, one where the infinite variety of her landscapes, and the interior visions they generate, appear as so many milestones within the autobiography of a man – a writer, a painter, a filmmaker, a gardener – who made his contemplation of the world into a wide-ranging body of work, unbounded by genre. This is touching, sensitive, living material which the director shapes into an urgent and compelling performance. Beams of red, green, blue and yellow surge from the stage lights, videos are thrown onto the walls, and the black box of the theatre thrums to physical and carnal vibrations.