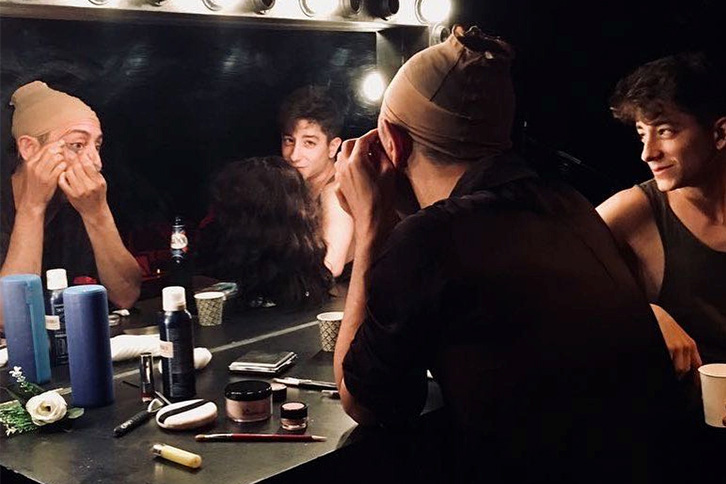 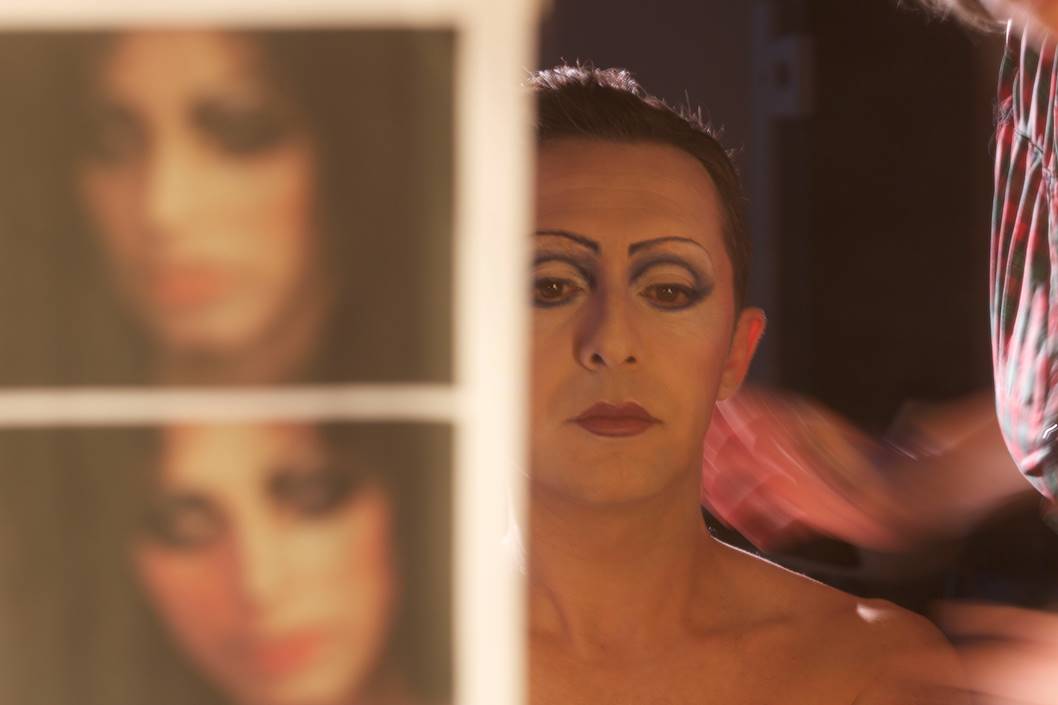 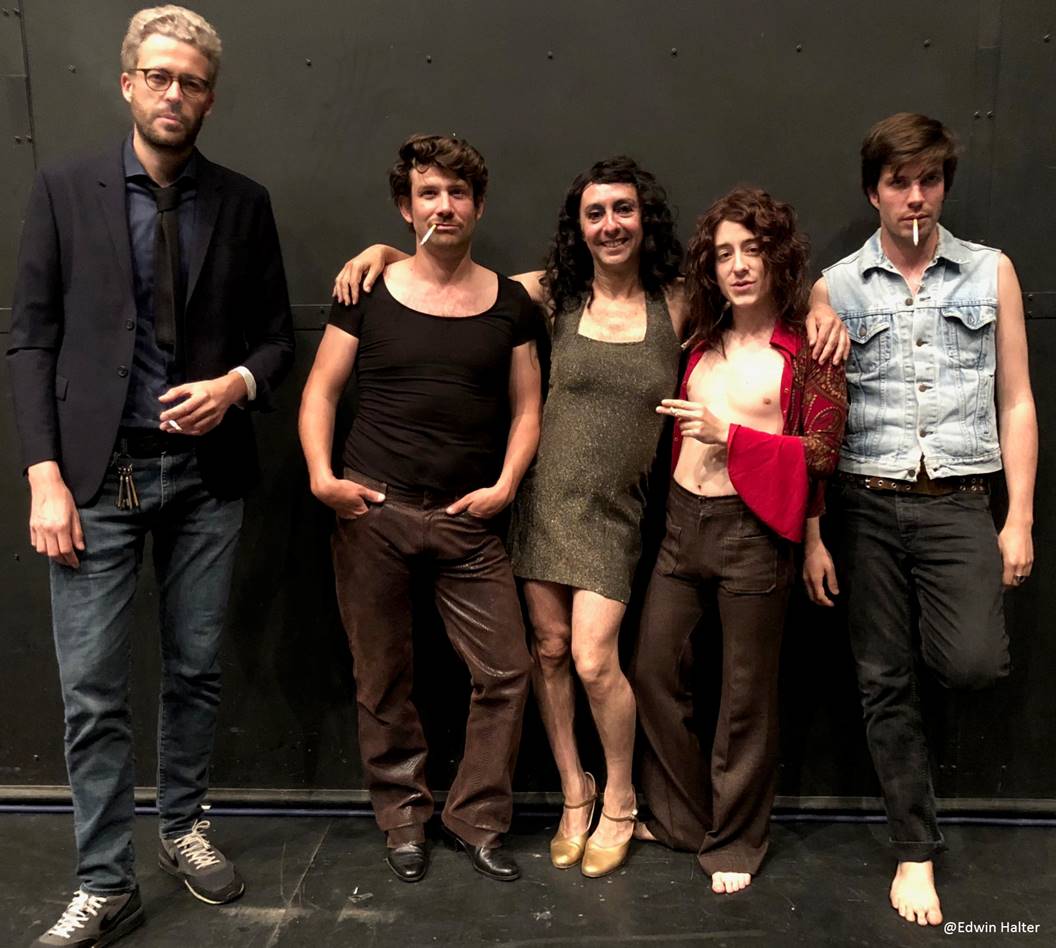 One night with Holly Woodlawn

Thanks to Andy Warhol, Holly Woodlawn became contemporary history’s first transvestite superstar and the leading transgender artist of her generation.

Actress, singer, model, performing artist, and leading figure of the American underground, Woodlawn’s personal story is an invigorating testimony to diversity and difference.

Pierre Maillet and his musicians present a transformist, cabaret-style performance punctuated with songs from Bette Midler to Lou Reed in a moving homage to Holly Woodlawn straight out of the 1970s. Presented together with After Ubu #1.

One night with Holly Woodlawn