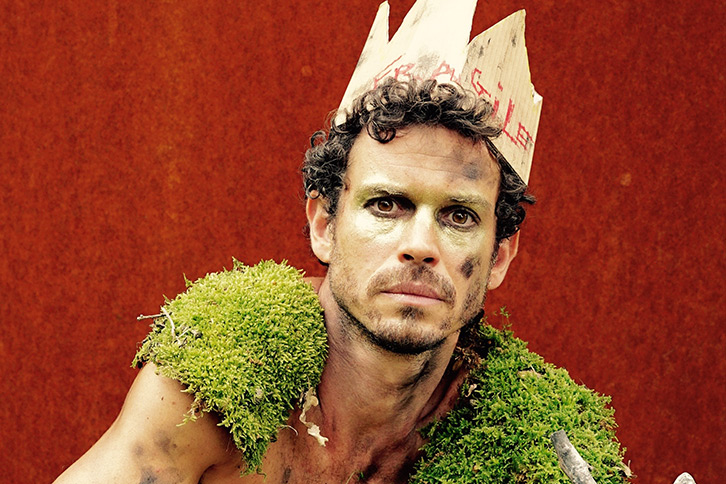 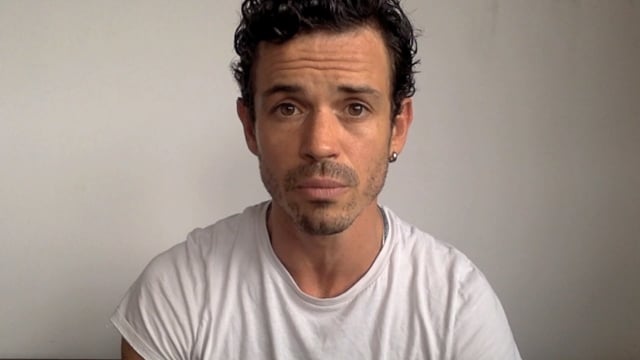 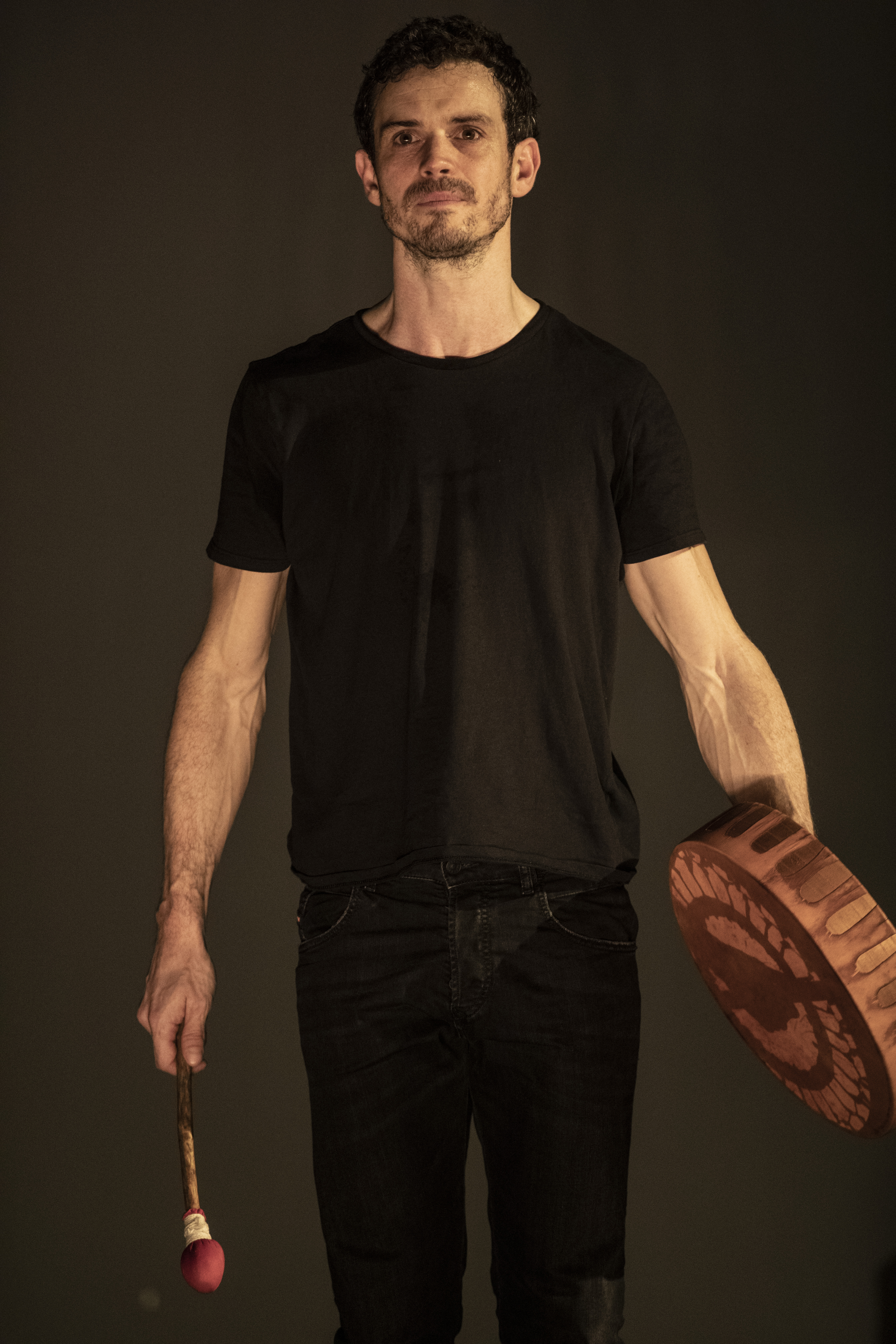 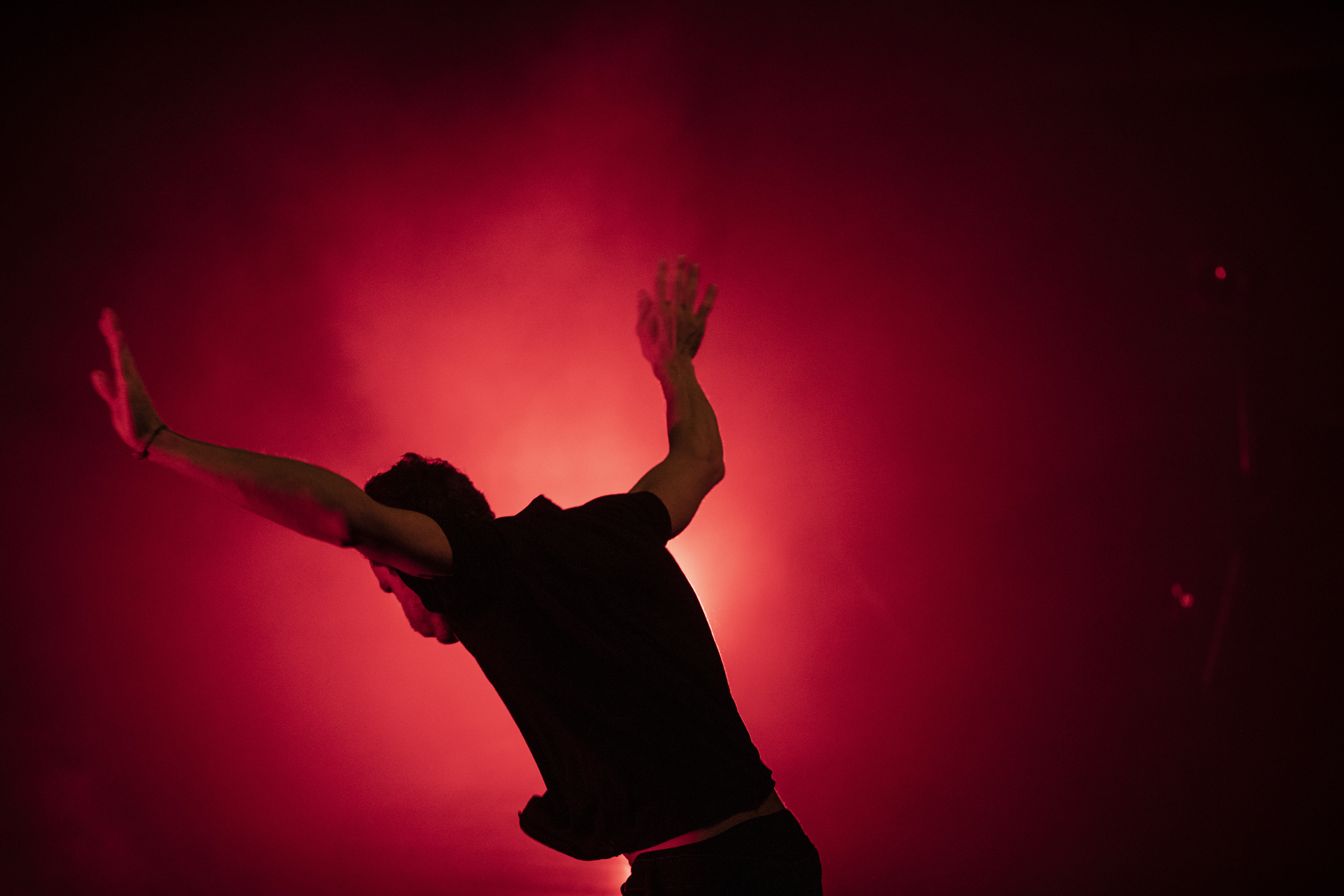 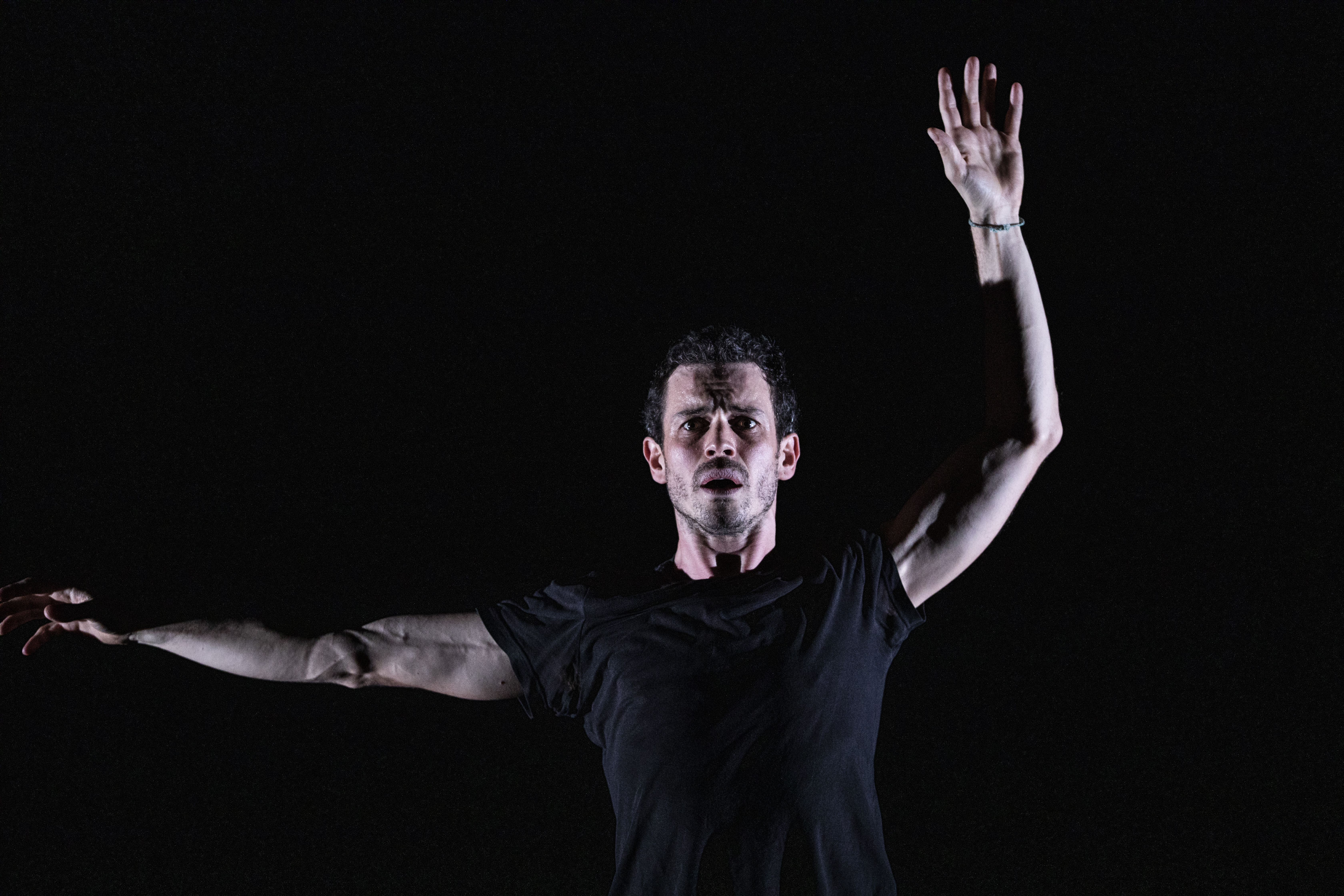 From 1865 to 2021, possession wears a thousand faces and pursues countless ends. In 19th century Alsace, two young brothers taken over by the devil are exorcised. Decades later, in the same village, a boy abuses his friend and takes possession of his body. Still later, the victim, now an actor, frees himself by performing his experiences on stage. With Les Possédés d'Illfurth, Lionel Lingelser has created a hallucinatory, fantastical and poetic performance, one that takes us straight to the heart of imagination, fantasy and nightmare.