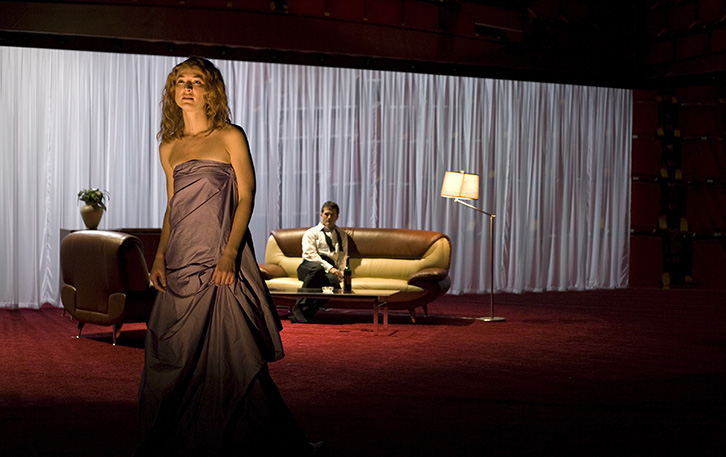 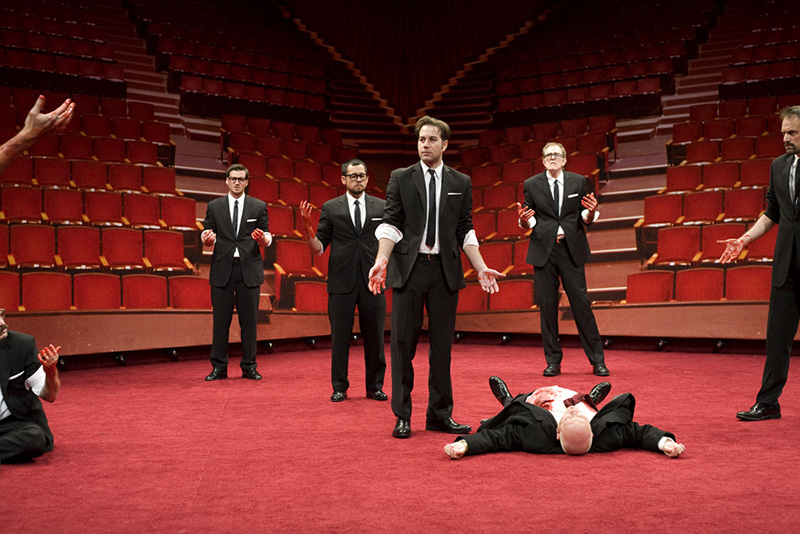 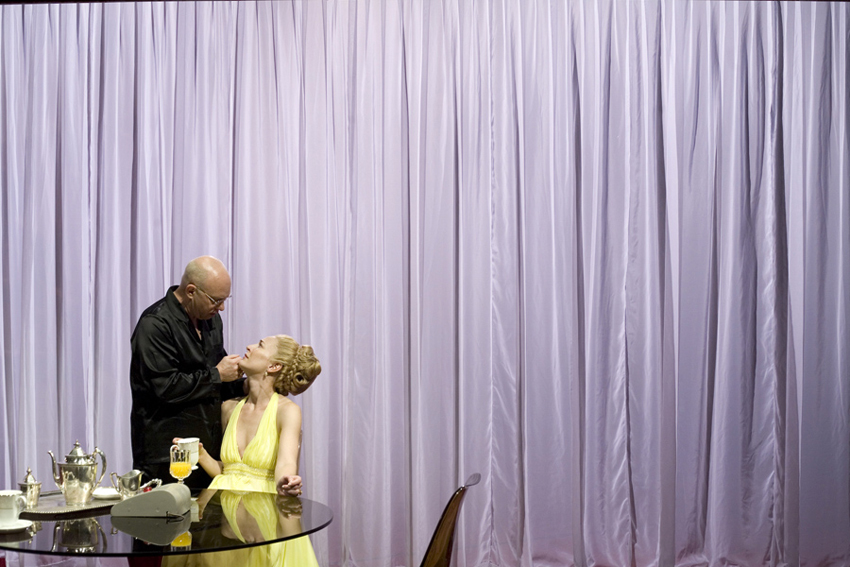 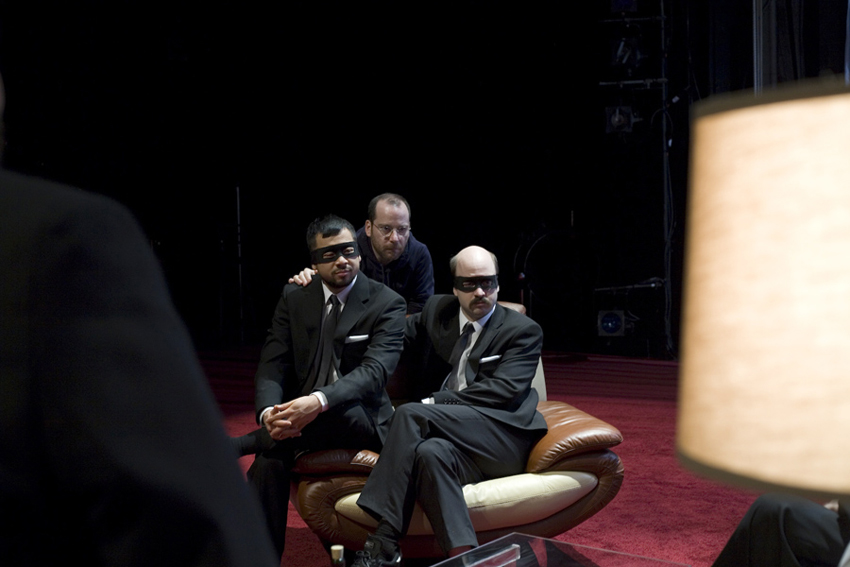 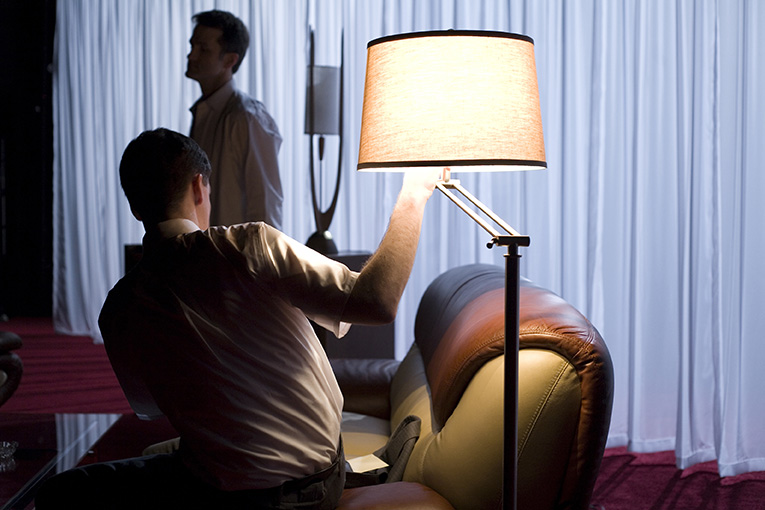 In his inaugural season as director of the TNB, Arthur Nauzyciel revives his memorable American production of Shakespeare’s most political tragedy.

With Julius Caesar, Arthur Nauzyciel develops references to the 1960s (and the assassination of President Kennedy), a time when images triumphed over words, when icons and illusions became more important than the content of discourse. Setting the action in such troubled times, Nauzyciel creates a counterweight to the politics of the play, where language and rhetoric hold sway, and where words can change the course of the world. Bringing together on stage a jazz trio and a company of American actors, some of whom are regulars in the celebrated television series The Wire and Six Feet Under, Nauzyciel stunningly reveals to the audience the poetry of Shakespeare’s enigmatic play.

Rarely performed in France, Julius Caesar is, in the United States, one of Shakespeare’s best-known plays. Arthur Nauzyciel first created Julius Caesar in 2008 at the invitation of the American Repertory Theater (Boston), one of America’s most innovative theaters. His production of Julius Caesar at the A.R.T. was his fourth show in the United States. The artistic associations established at that time continue until the present day, with Riccardo Hernandez for the scenic design, Scott Zielinski for the lighting, and Damien Jalet for the choreography and dance performance. The reprising of Julius Caesar, the production history of which has left its indelible mark on Nauzyciel’s later work, inaugurates the new director’s first season at the TNB.

A Tragedy by
WILLIAM SHAKESPEARE
Directed by
ARTHUR NAUZYCIEL