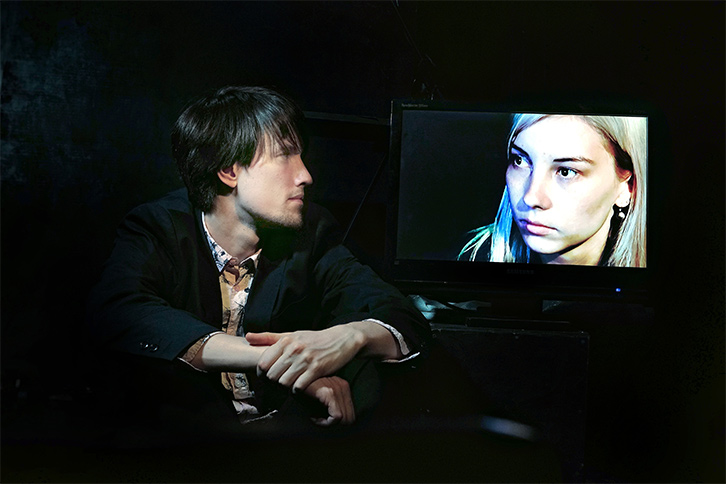 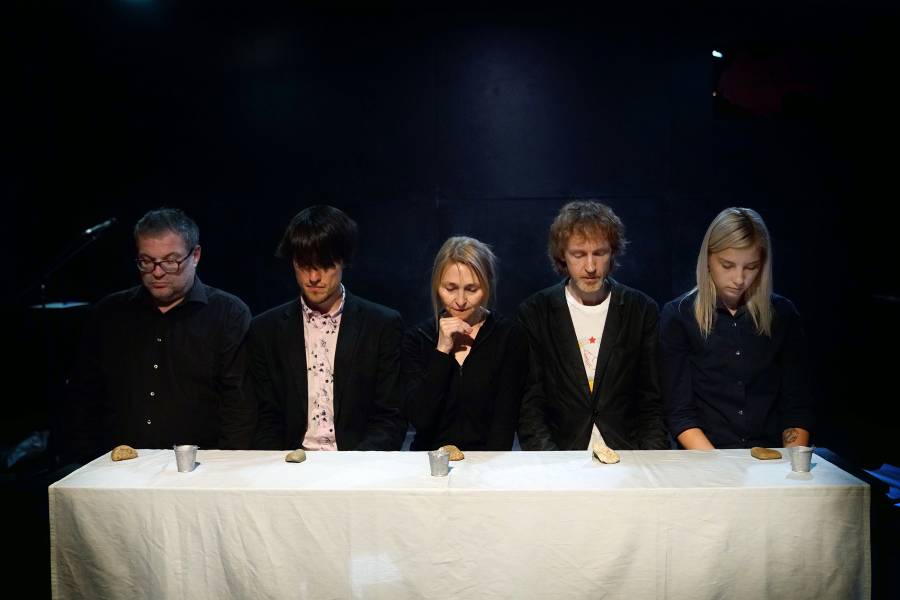 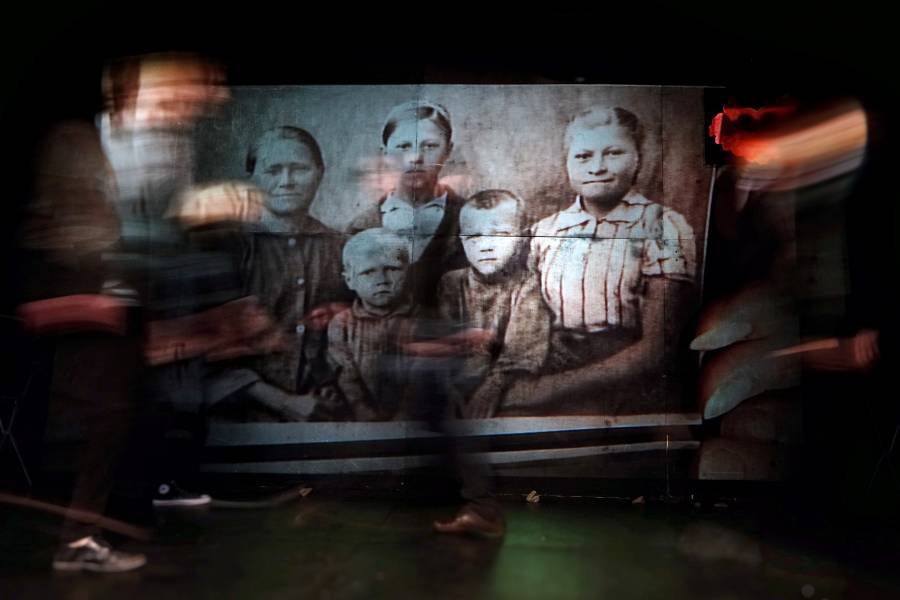 This creation by the KnAM theater (Russia) offers a portrait of the generation born in the aftermath the Soviet Union’s collapse. Tatiana Frolova bases her narrative on a short story by Dostoevsky “The Dream of a Ridiculous Man” in which she intertwines her own story, that of her actors, and various video testimonials. Meshed together, the stories resonate with History, that of the Soviet Union, now Russia, yielding a portrait of successive leaders from Lenin to Putin encased like Russian
dolls. With chalk on a blackboard, Tatiana Frolova writes the names of the thousands of deportees and deceased, recalling them to the young generation of Russians, who did not learn about them in school.