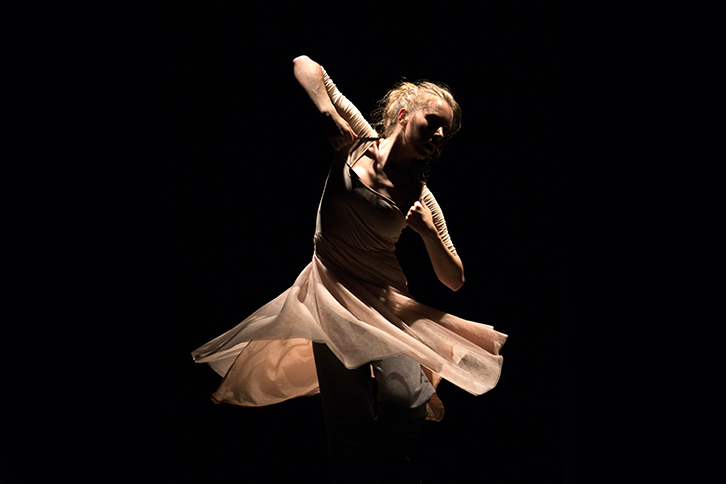 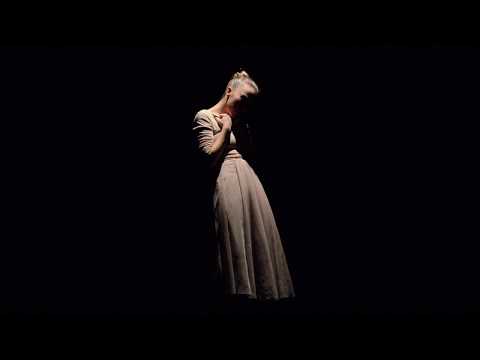 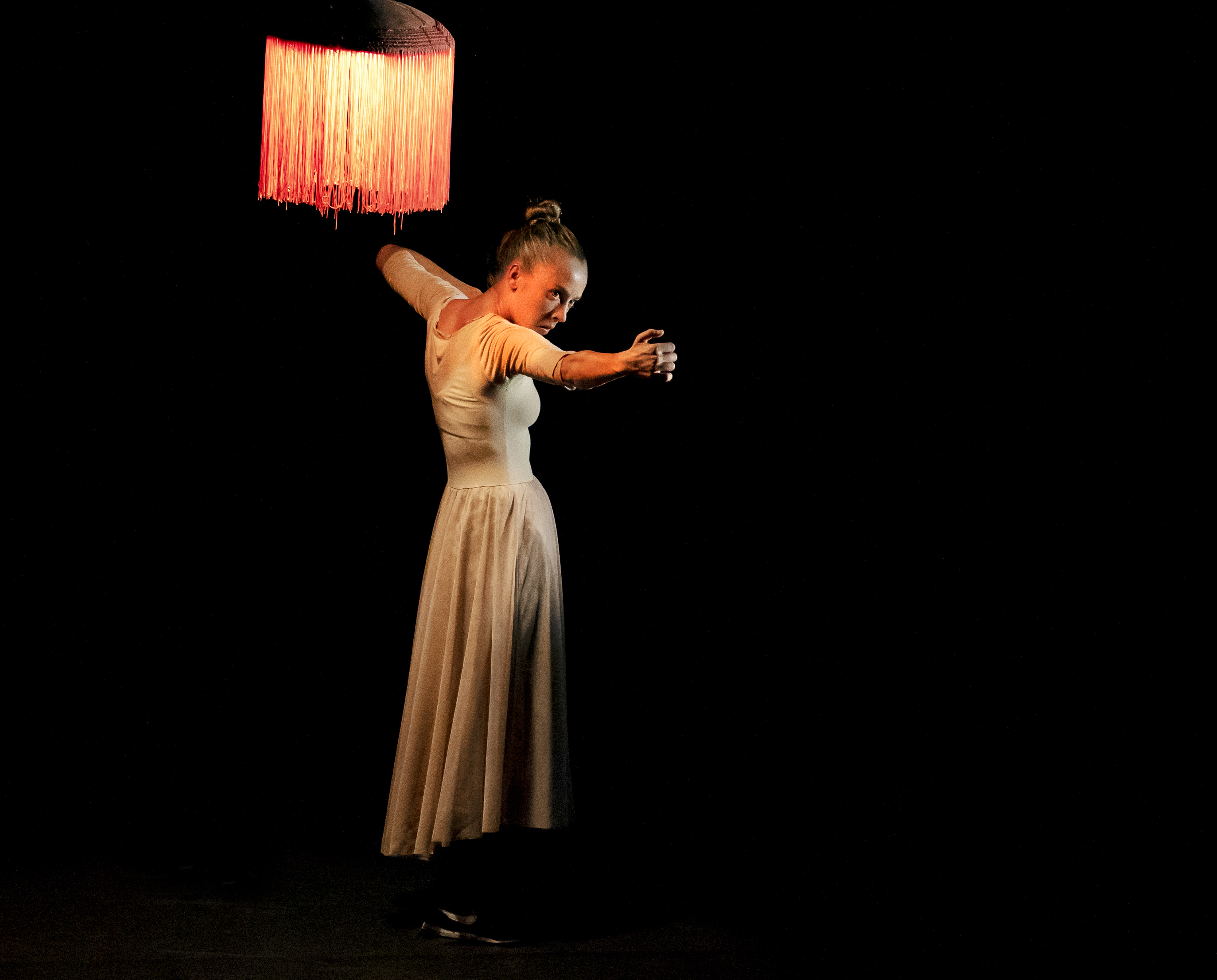 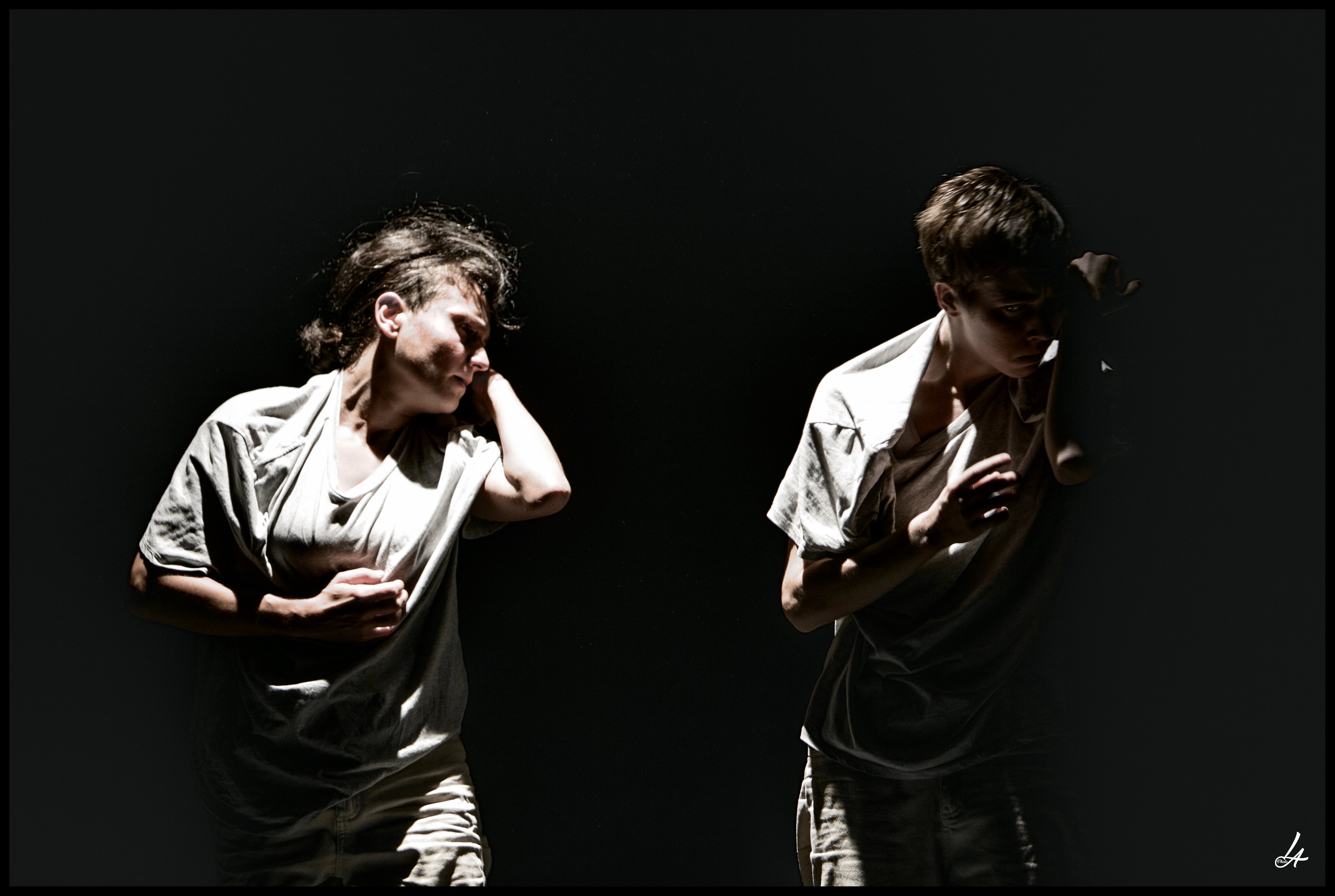 Leïla Ka is an urban dance choreographer and performer who learned the theatricality of dance from Maguy Marin. Skilled at mixing practices, she offers two dance sequences posed as so many questions, doubts and struggles that define the woman she is. The first and last of these two short pieces is performed solo, with the middle work a duo. Taken as a whole, the titles tell their own story: ‘You’re the one we love’, ‘Perhaps’.

Leïla Ka’s Pode Ser has been performed more than 70 times since its creation, picking up five international prizes. Ka appeared as a dancer in Maguy Marin’s cult performance May B, and is an associate artist at CENTQUATRE in Paris