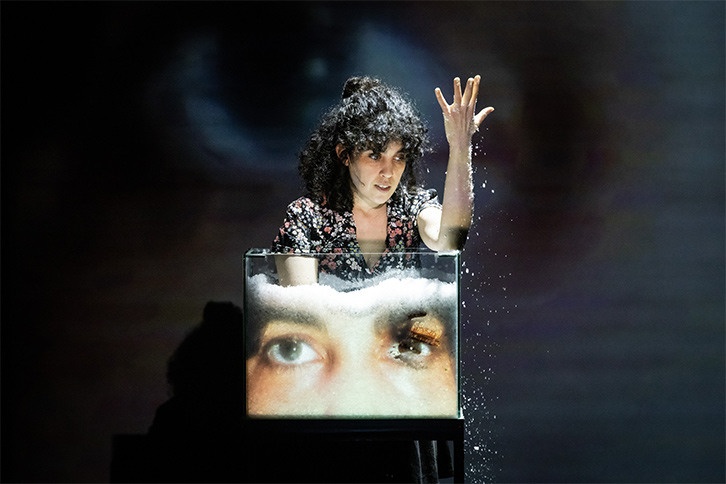 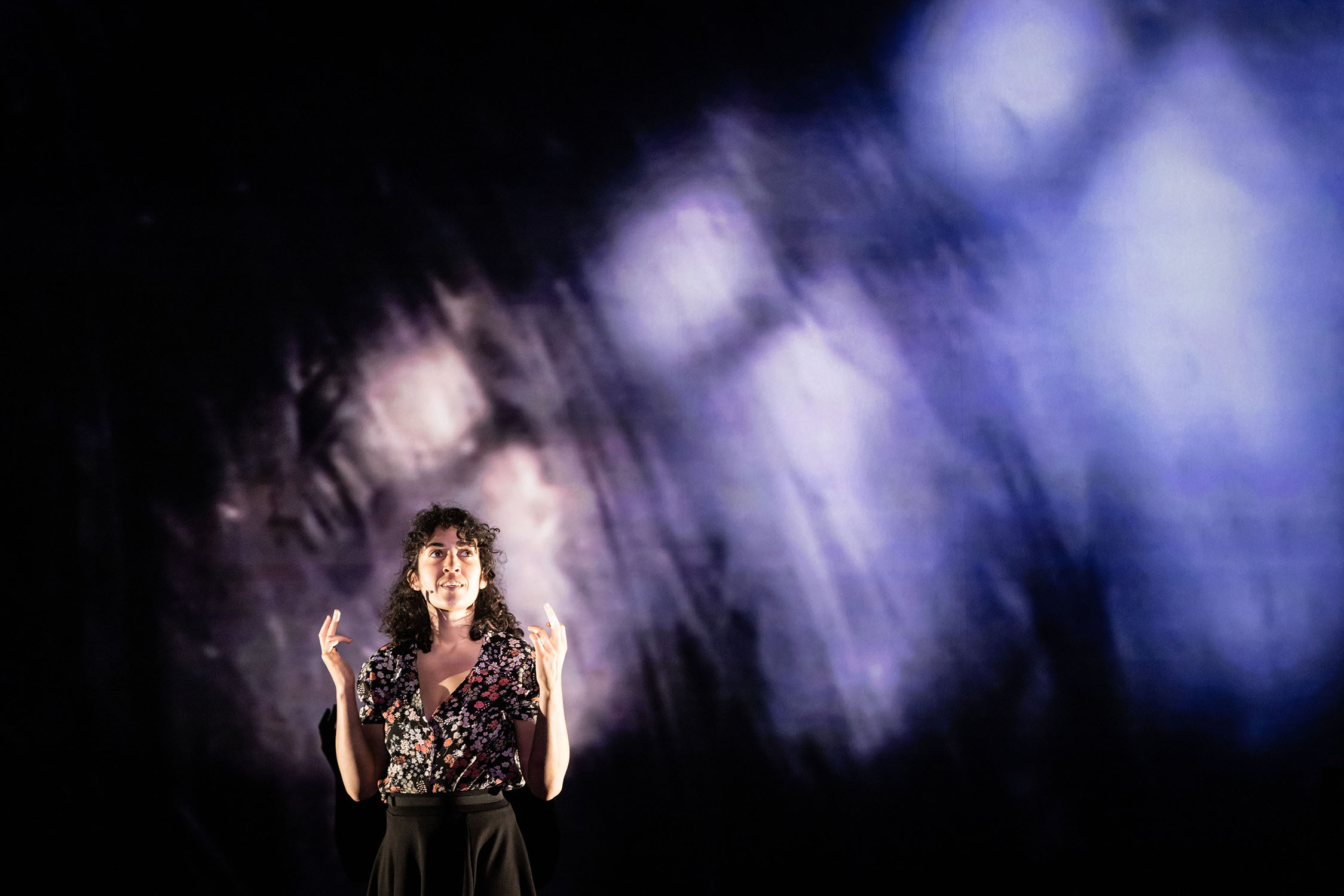 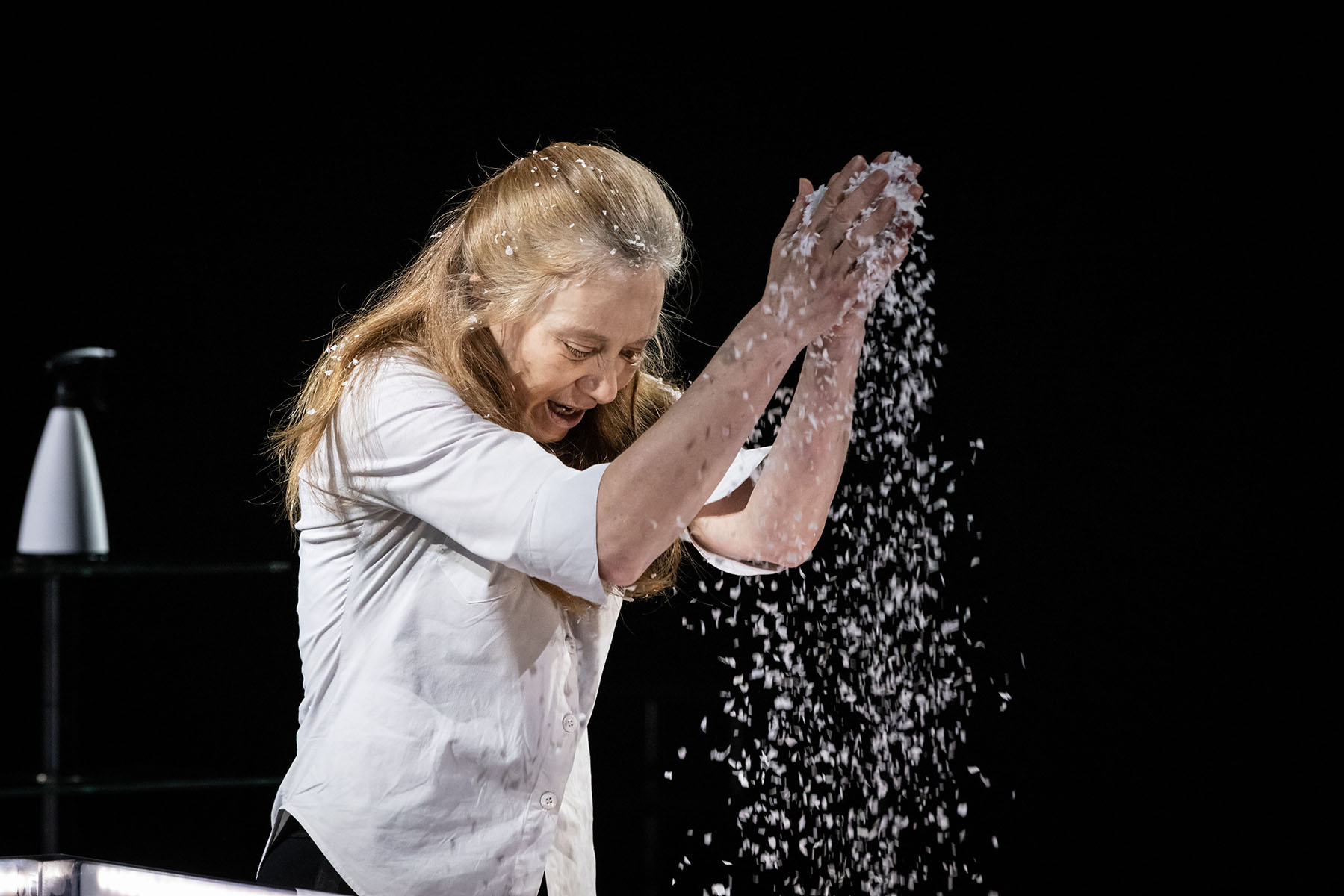 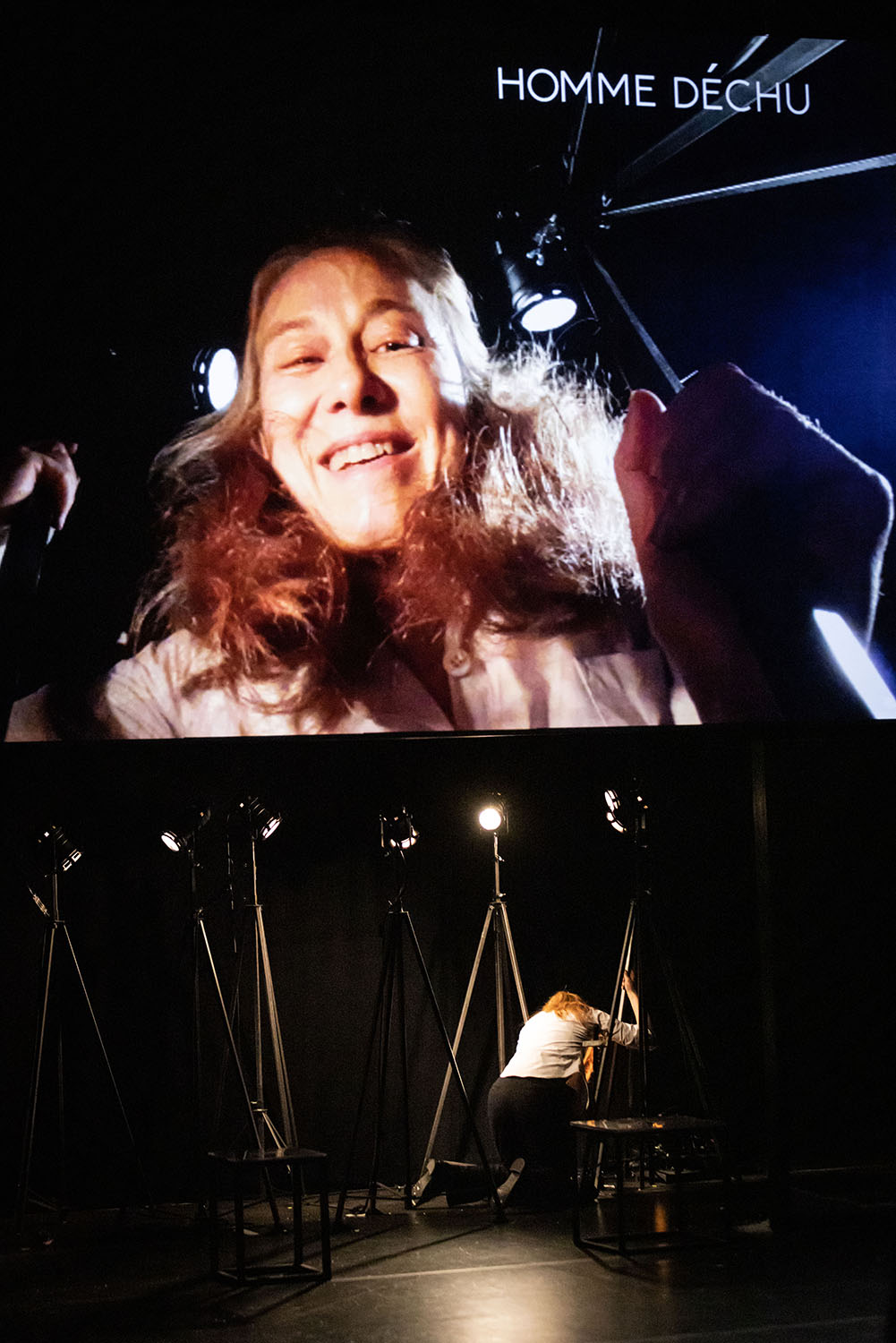 Reimagined from a contemporary perspective, these two tragic figures evoke a world in a state of uncertainty, caught between fundamentalism, terrorism, and the quest for identity. On stage are Ghita Serraj as Antigone and Valérie Dréville as Tiresias. Guy Cassiers, director of Antwerp’s Toneelhuis, probes the nature of power and the boundary between good and evil. Valérie Dréville, who plays the role of Tiresias, has previously appeared at TNB in Le Récit d’un homme inconnu (2018)
and Liberté à Brême (2019).