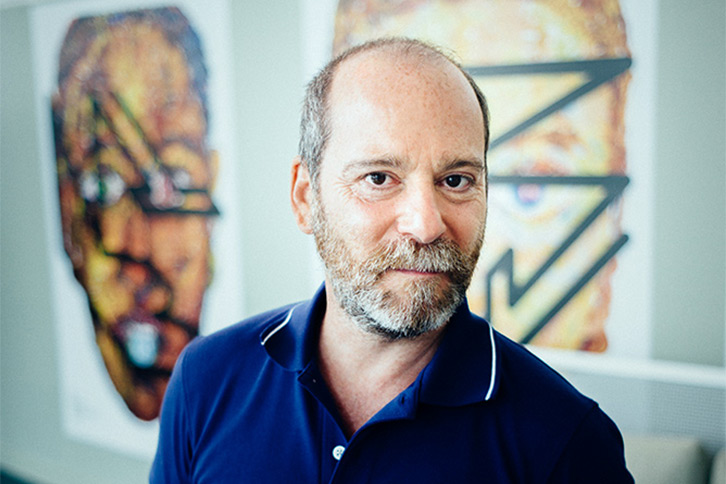 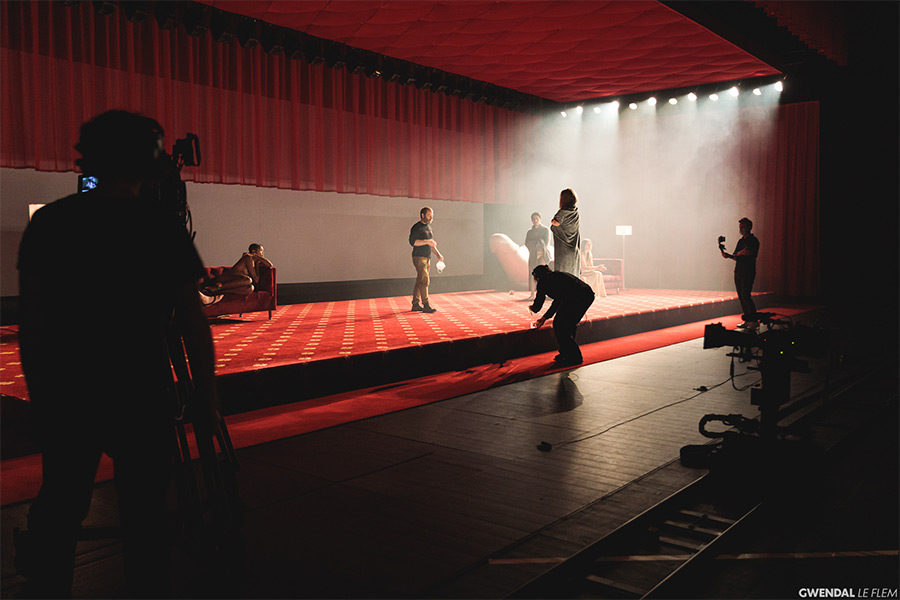 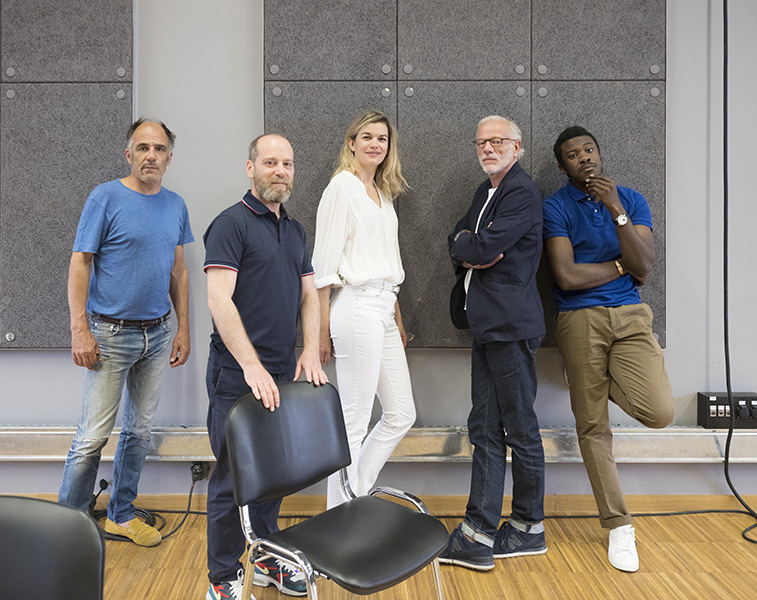 Arthur Nauzyciel is a director and actor. He directed the National Dramatic Center of Orléans from 2007 to 2016 and has been director of the Théâtre National de Bretagne since 2017.

Next, in France: Place des Héros, which marks Thomas Bernhard's inclusion in the repertoire at the Comédie-Française(2004); Ordet (The Word) by Kaj Munk translated and adapted by Marie Darrieussecq at the Festival d'Avignon (2008); Jan Karski (Mon nom est une fiction) based on the novel by Yannick Haenel at the Avignon Festival 2011; Faim by Knut Hamsun (2011); Chekhov's The Seagull in the cour d'honneur at the Avignon Festival 2012 ; Kaddish by Allen Ginsberg with the complicity of Étienne Daho (2013). In 2015, he created Splendid's by Jean Genet, with American American actors and the voice of Jeanne Moreau, recreated on Zoom, live streamed during the Festival Fantôme 2020, an online edition of the cancelled Festival TNB.

He works regularly in the United States, and creates in Atlanta 2 plays by Bernard-Marie Koltès : Black Battles with Dogs (2001) and Roberto Zucco (2004), and in Boston, for A.R.T., Abigail's Party by Mike Leigh (2007) and Julius Caesar by Shakespeare (2008). Abroad, he creates shows that are then performed in France or in international festivals. In Dublin, The Image by Samuel Beckett (2006); at the National Theatre of Iceland, The Museum of the Sea by Marie Darrieussecq (2009); at the National Theatre of Norway, Abigail's Party by Mike Leigh (2012); at the Mini teater in Ljubljana, Slovenia, The Bitter Tears of Petra von Kant by Rainer Werner Fassbinder (2015) ; at the National Theater Company of Korea (NTCK), The Empire of Lights by Kim Young-ha (2016), presented at the TNB in 2017 and revived this season in spring 2022, and Love's End (2019), the Korean version of Clôture de l'amour by Pascal Rambert, with the main performers of The Empire of Lights.

He also works for dance and opera: he directed Red Waters (2011), opera by Lady & Bird (Keren Ann Zeidel and Barði Jóhannsson) which he recreates in 2022 at the Rennes Opera House, he directed A Florentine Tragedy (2018) by Alexander Zemlinsky at the Abbaye de Royaumont and Le Papillon Noir (2018), an opera composed by Yann Robin and Yannick Haenel and also presented this season at the TNB. Alongside Sidi Larbi Cherkaoui, he participated in the creation of Play (2010) with the dancer Shantala Shivalingappa and Session with the choreographer Colin Dunne (in residence at the TNB in 2019). In the cinema, he turns in Rodin by Jacques Doillon (2017) and in the series Irma Vep by Olivier Assayas.

He is also the director of the TNB Drama School. At the TNB, he created in residence La Dame aux camélias (2018) after Alexandre Dumas fils, Mes frères by Pascal Rambert (2021). For next season, he is preparing La Ronde by Arthur Schnitzler and the revival of his first show Le Malade imaginaire ou le silence de Molière (1999) with Laurent Poitrenaux and Catherine Vuillez, as well as 7 actors from the 10th class of the TNB Drama School.