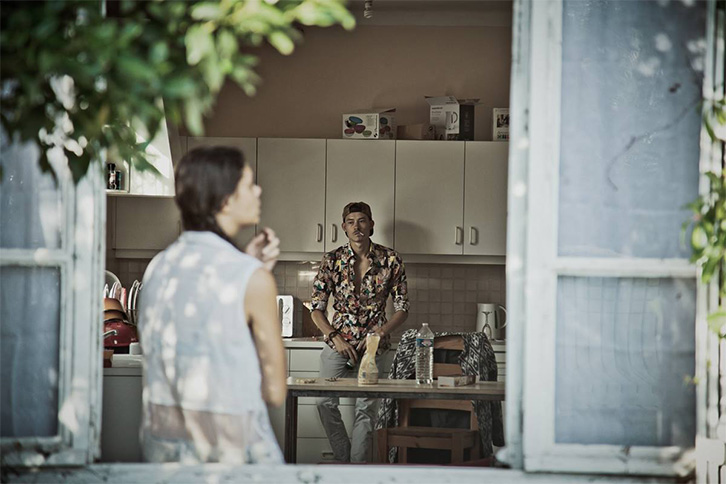 “We saw the opportunity to create a theatrical space which would combine a physical arena and our capacity to create collectively.” Performing in a real space, as opposed to a theatrical set, the lines between the public, the private, and the intimate become blurred.

An early phase of their work was presented in July 2018 at the special event “Les Tombées de la Nuit”.