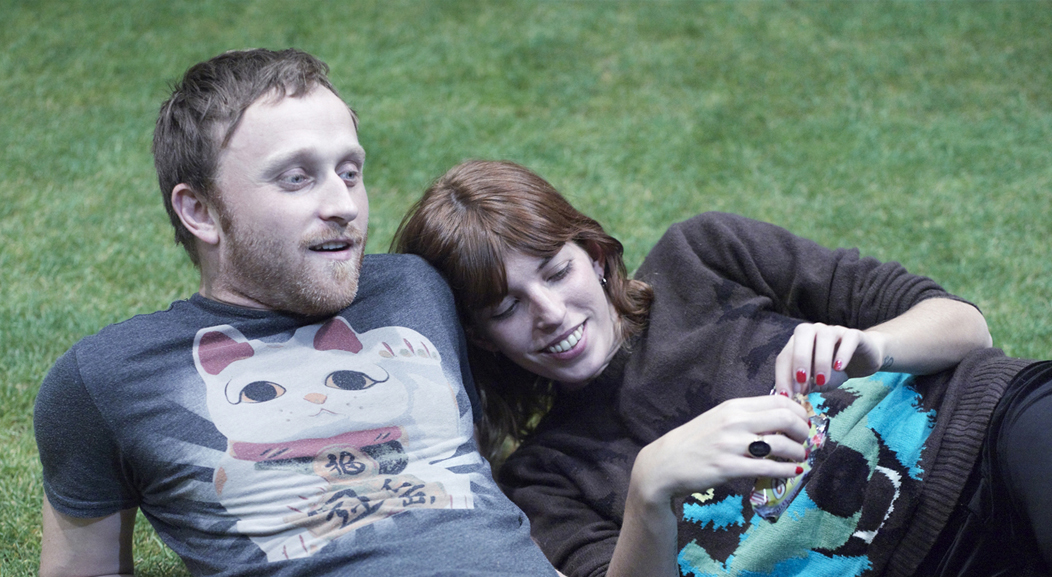 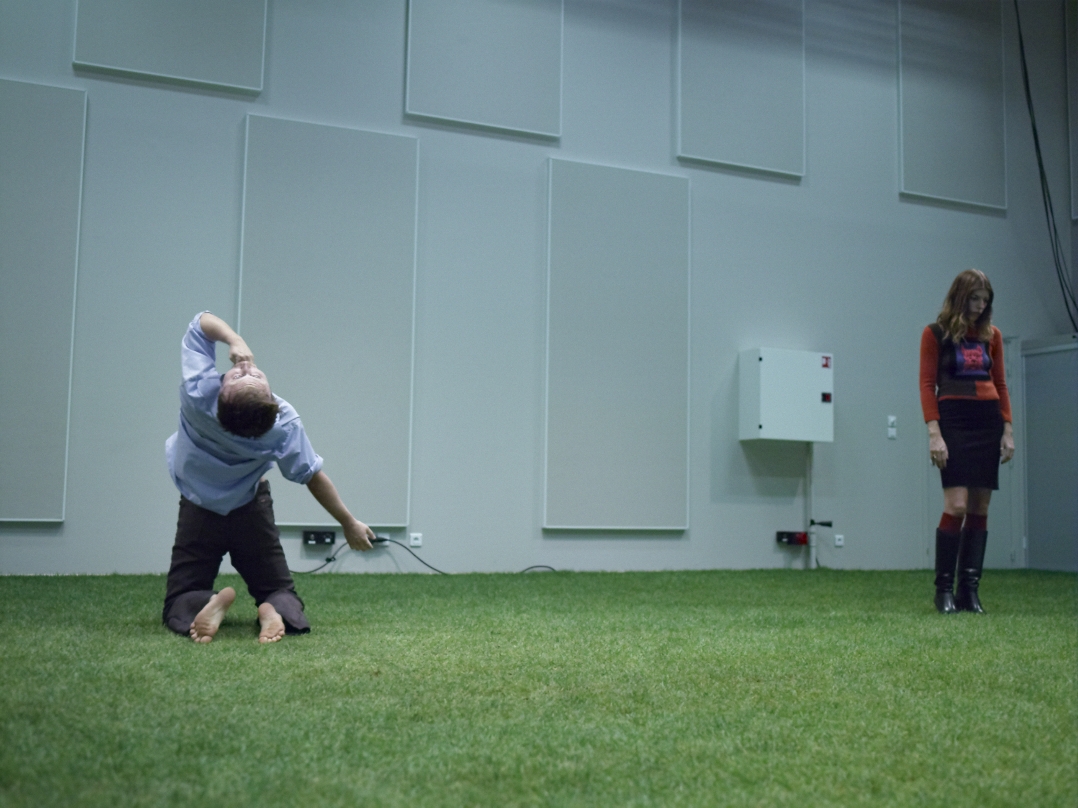 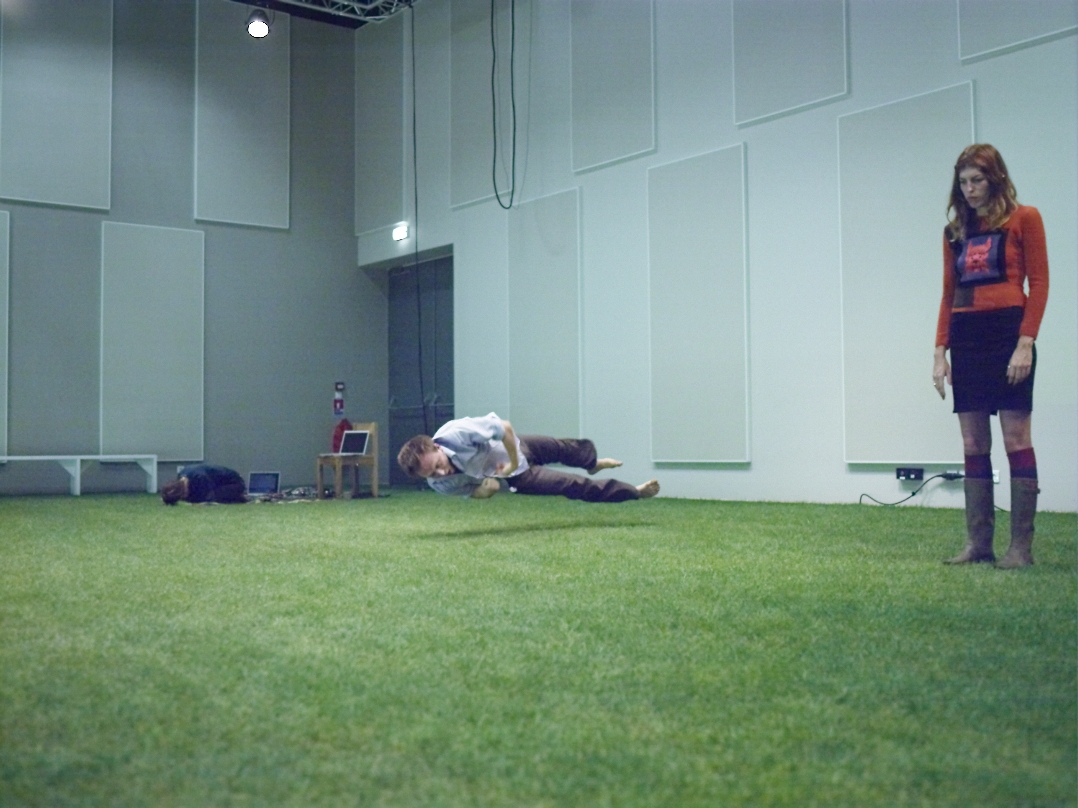 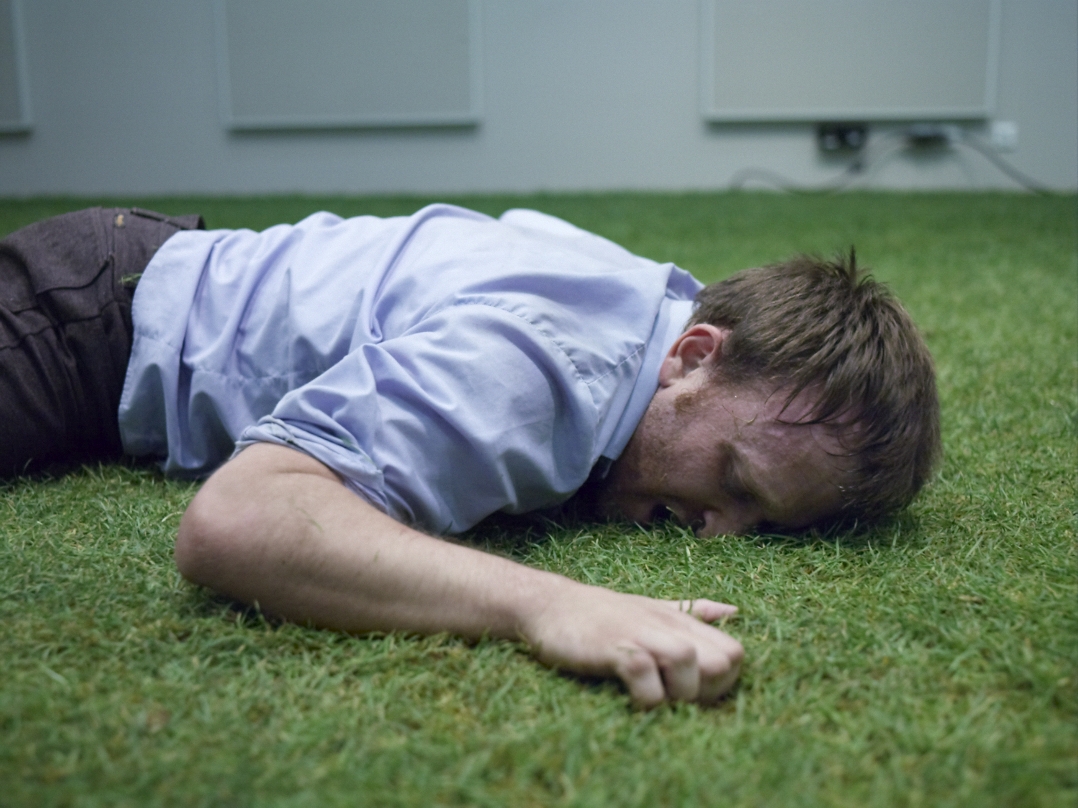 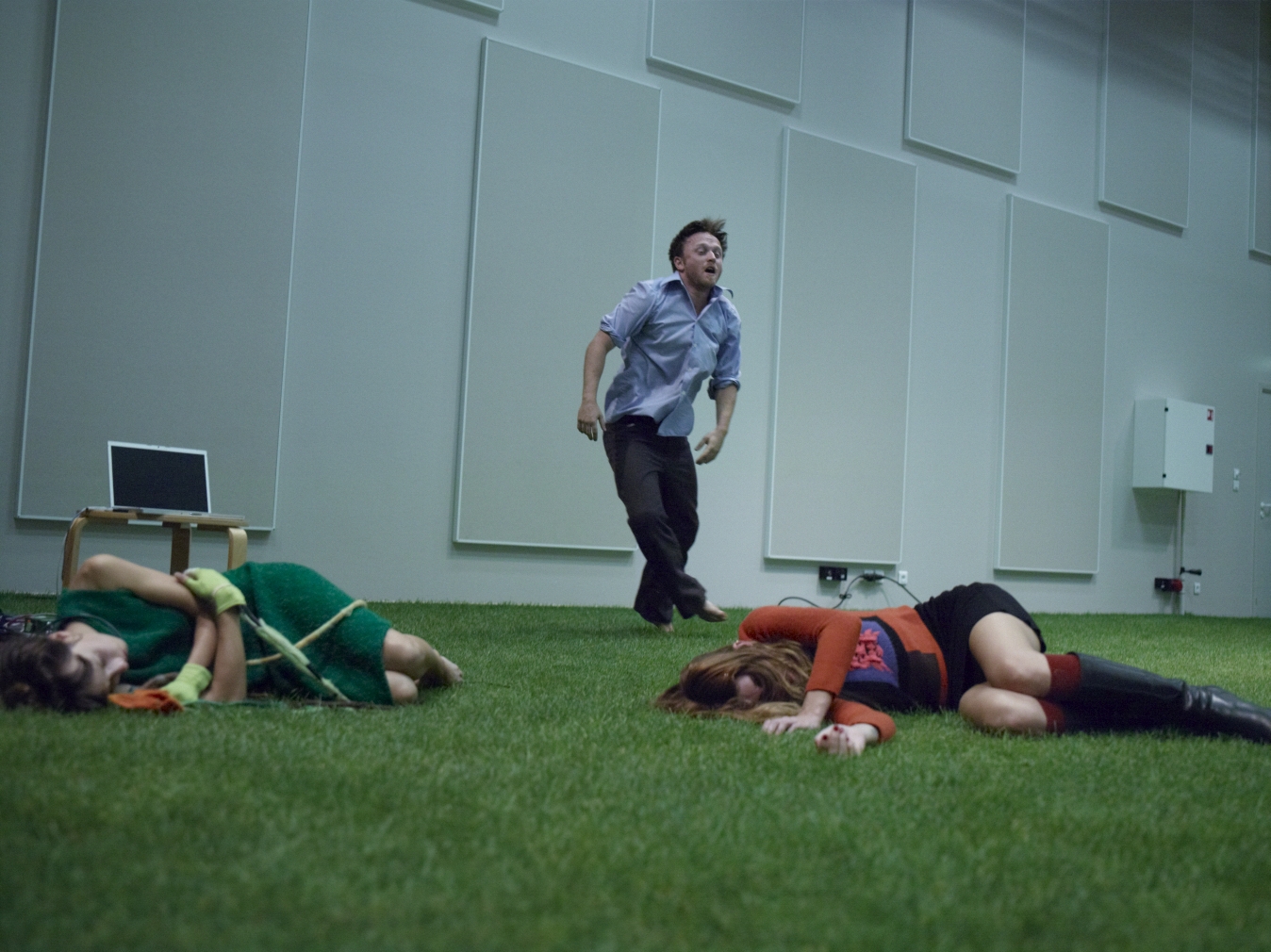 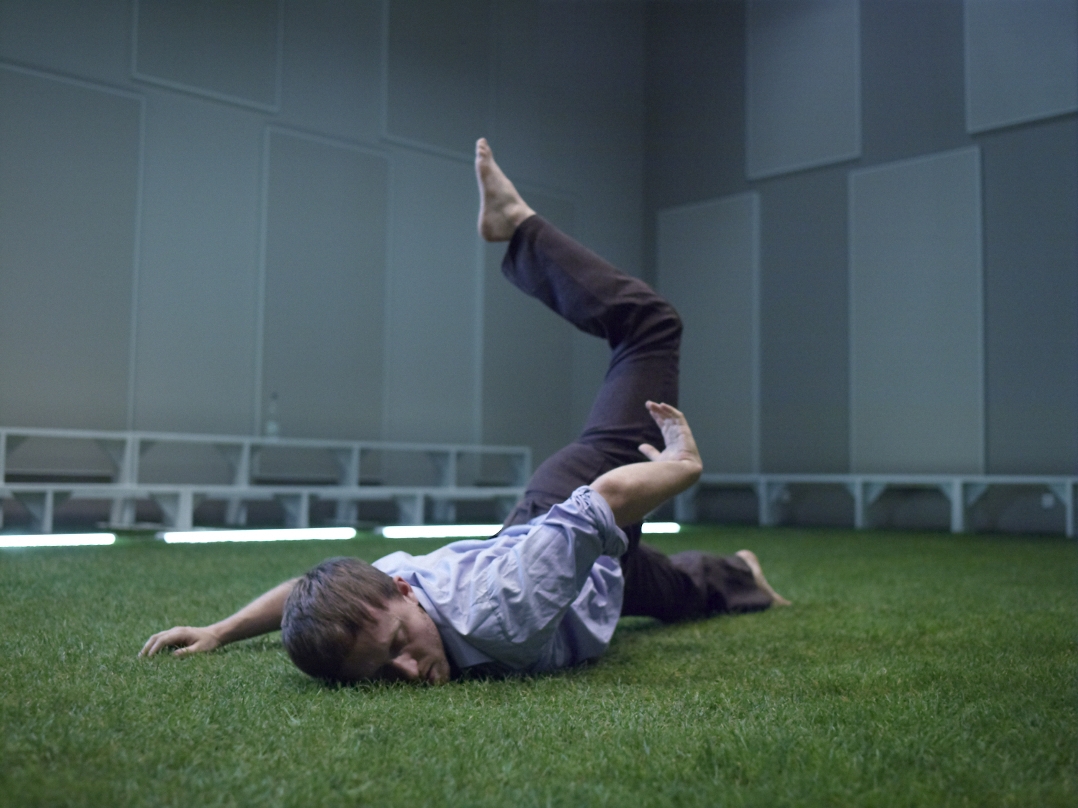 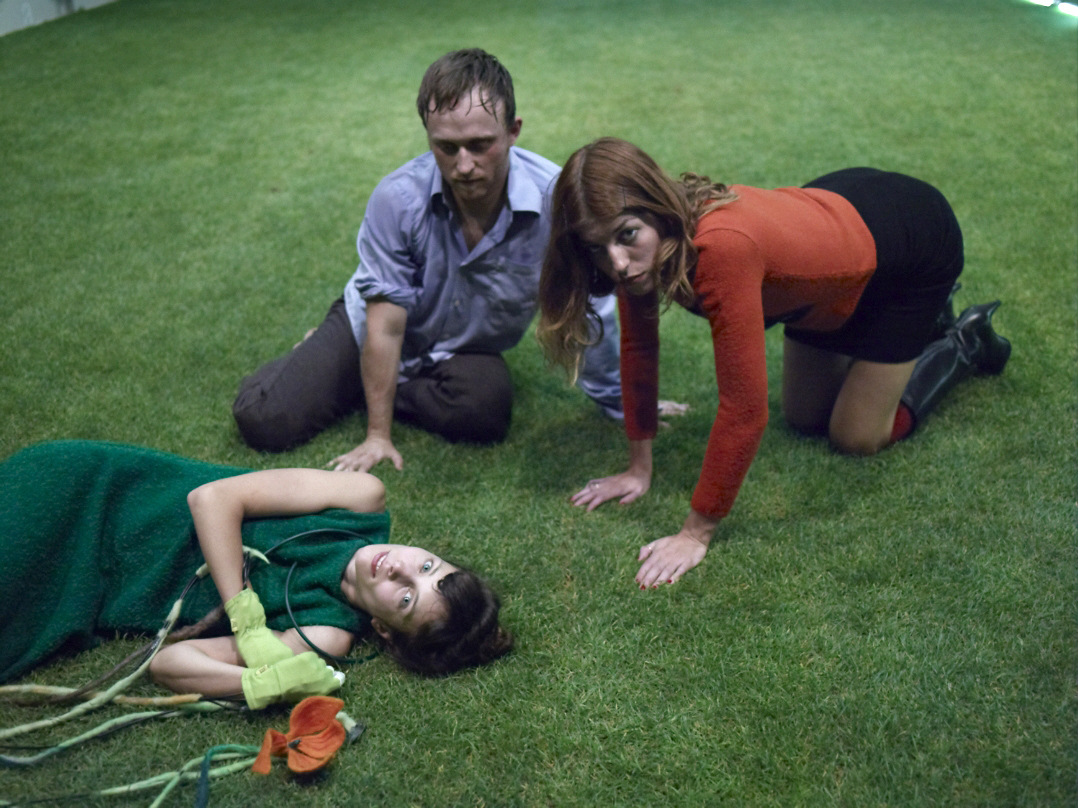 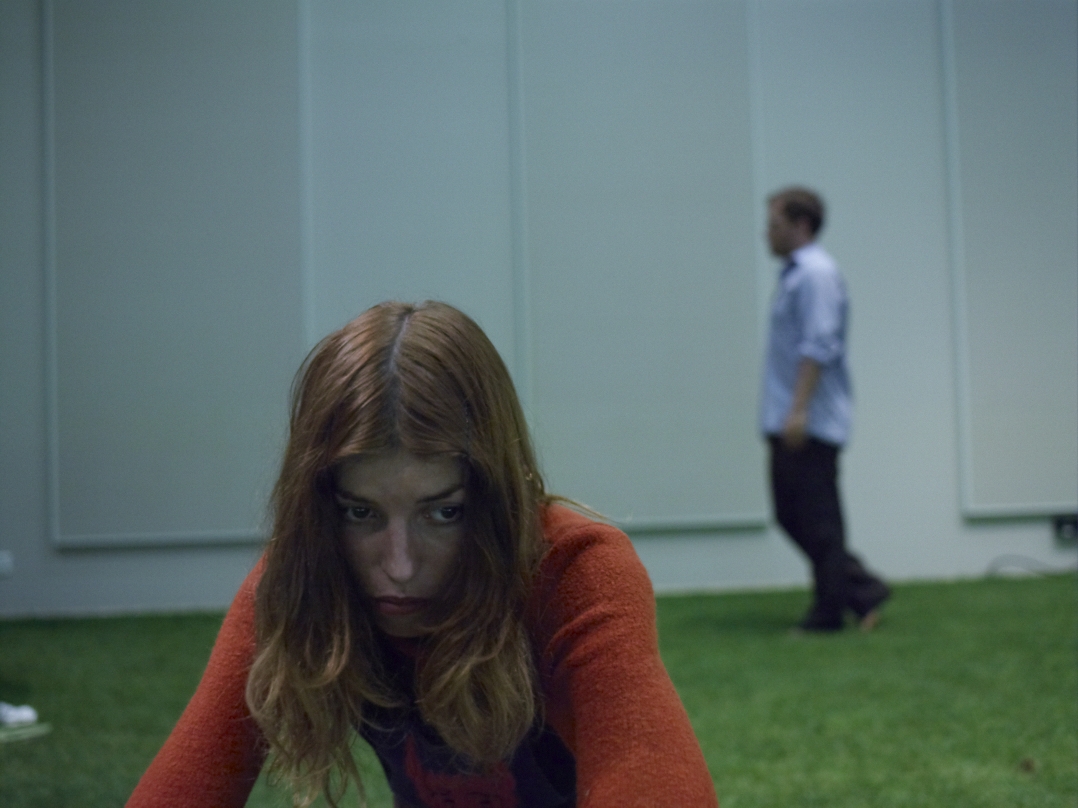 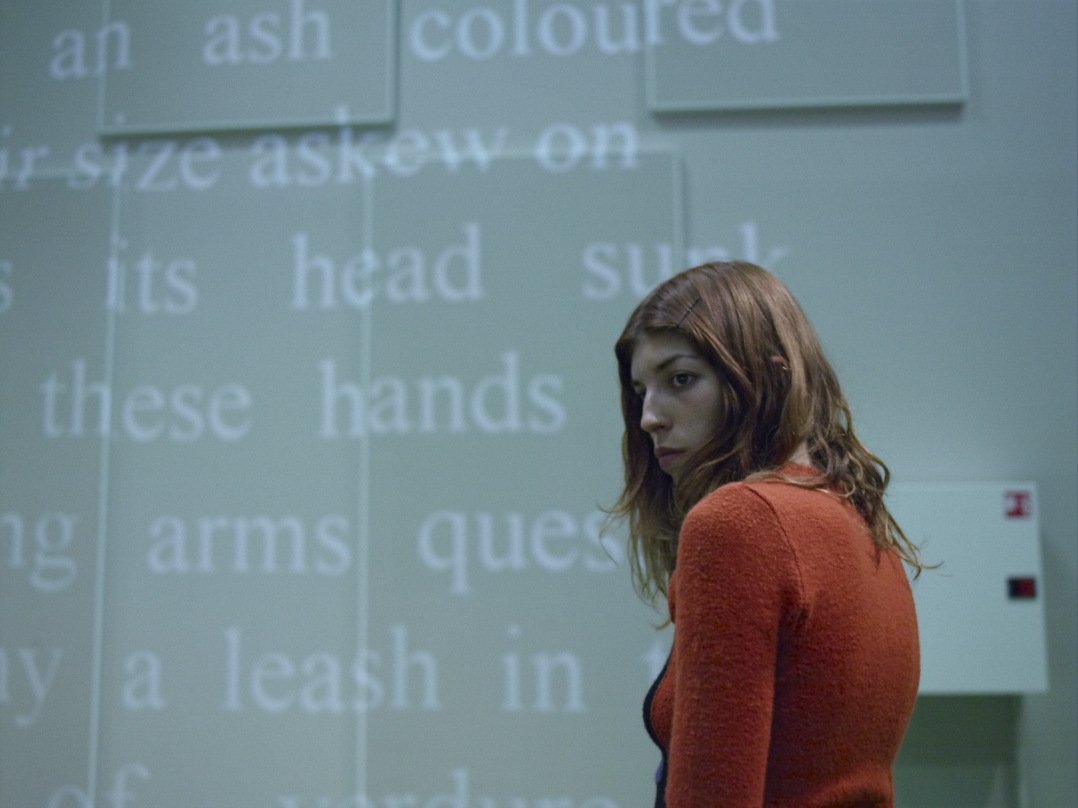 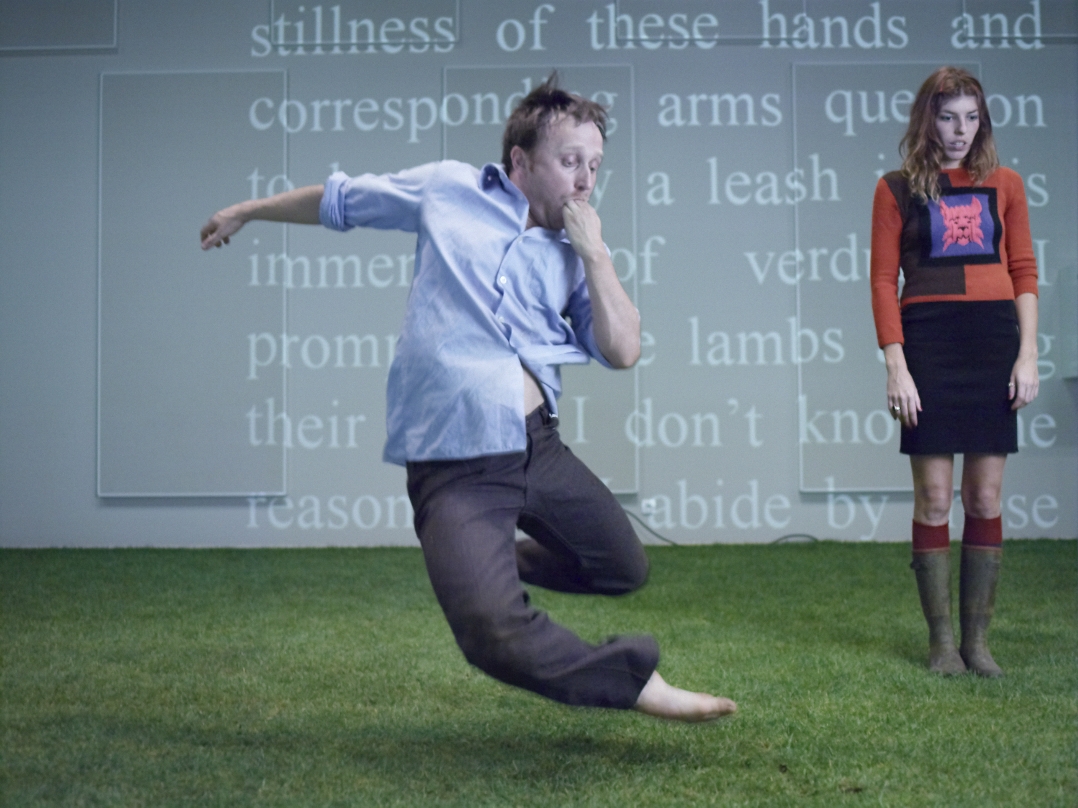 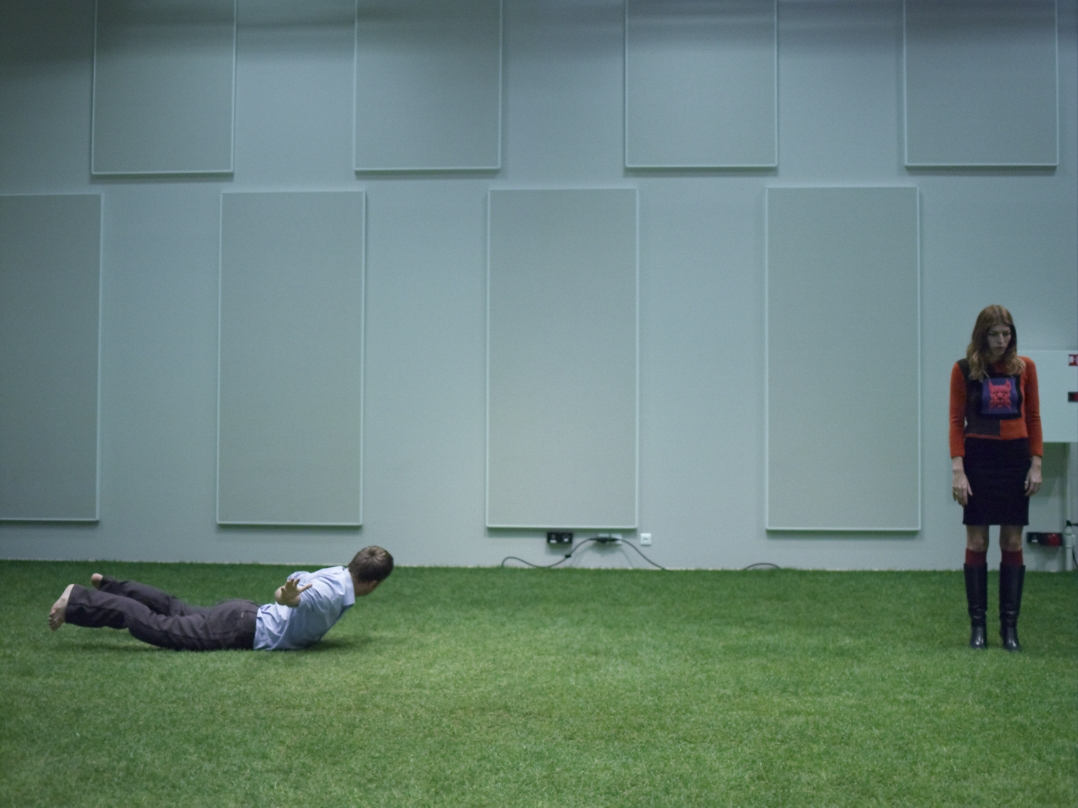 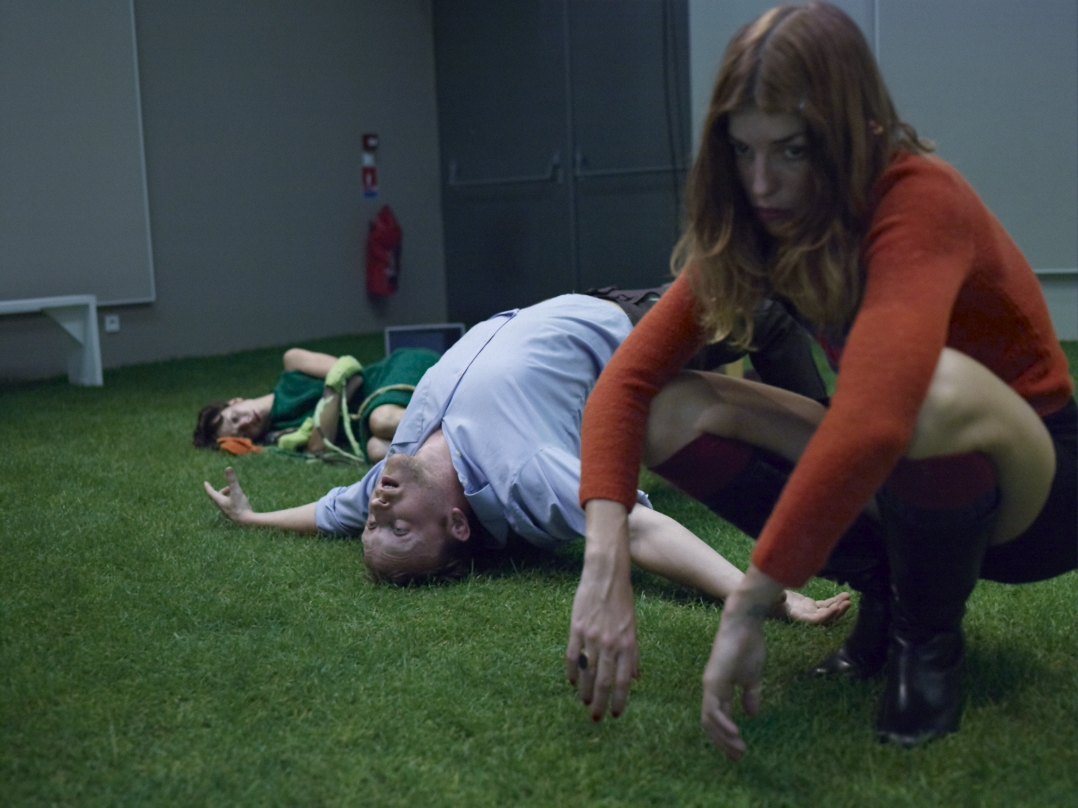 L’Image is a short story written by Samuel Beckett. One single sentence spread over ten pages in which a narrator recounts the memory, at the moment of death, of a strange amorous stroll through fields. Written, musical and choreographic all at the same time, Samuel Beckett’s sentence moves from body to body, until it becomes L’Image. Between lecture, performance and installation, this work of searing intensity was conceived with the dancer Damien Jalet, the actress Anne Brochet and the stage designer Giulio Lichtner in 2006 for the opening of the Beckett Centenary Festival in Dublin. It will be recreated here as a one-off revival.