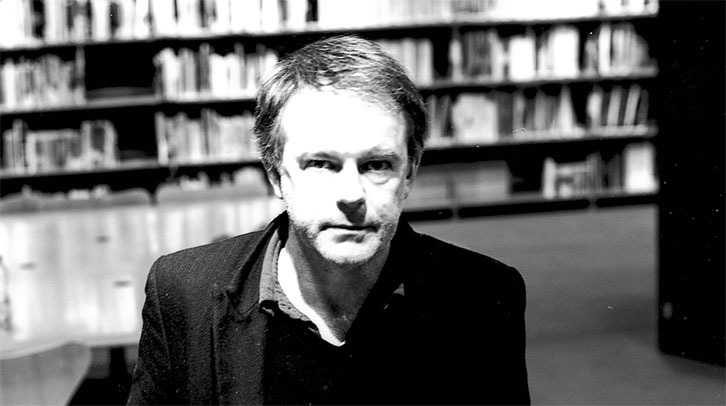 A native of Rennes, in 2015 he published an essay devoted to Georges Bataille, Je cherche l’Italie/In Search of Italy (Éditions Gallimard). He has published five additional novels with Gallimard, including Cercle/Circle (winner of the Prix  Décembre and the Prix Roger Nimier), Jan Karski (winner of the Fnac Best Novel Award and the Prix Interallié), and Les Renards pâles/Pale Foxes (2013).

In 2011, his novel Jan Karski was adapted for the stage and directed by Arthur Nauzyciel to public acclaim. With François Meyronnis he is co-director of the periodical Ligne de risque, founded in 1997, concerned with the concurrence of literature and ideas. His most recent novel, Tiens ferme ta couronne/Hold onto the crown, won the Prix Médicis in 2017. In 2018, he wrote the libretto for the opera Papillon Noir/Black Butterfly, composed by Yann Robin and staged by Arthur
Nauzyciel.