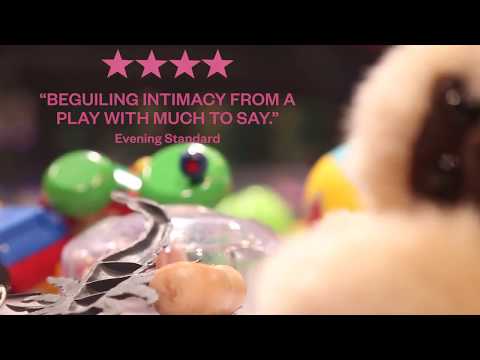 In November 2017, at the invitation of the Gate Theatre in London, Jean-Pierre Baro directed his first play in English with a text by Magali Mougel, translated by Chris Campbell.

By simply responding to the expected social standards, conventions and injunctions of everyday family life, Suzy discovers that she has neglected her own desires and lost all sense of her very existence. With its cinematographic and pictorial applications, the play is resolutely modern yet remains steeped in the classical tradition with numerous references to ancient Greek tragedy. It offers the Anglo-French creative team a limitless field of artistic exploration. From start to finish, the present, the past and the future become thoroughly embroiled, joining in conversation to reveal the movements of a life on the cusp of tragic change.