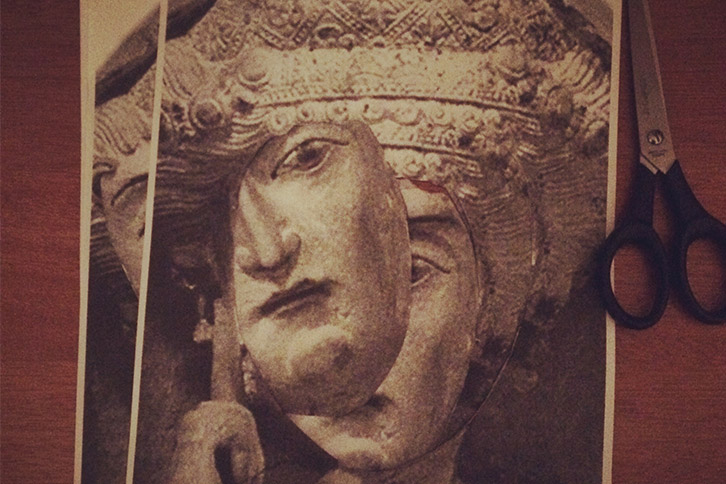 In a conference series entitled “Rendezvous with History”, Patrick Boucheron and Nicolas Delalande explore the challenges of writing history in an age of globalization.

Building on new approaches that impact historical storytelling, they will focus in particular on Mythologies of Debt. The global financial crisis of 2008 did not originate in the incapacity of Western governments to control public debt. Rather it emerged in the uncontrolled accumulation of private debt by suburban Americans, for whom credit became the indispensable mechanism of participation in a consumer society. Simultaneously, the dynamic forces between public authorities and financial actors became dangerously off-balance.